This patch reverts Marco's idea of making the mask of dialogs smaller by 1px (and plasma/plasma-workspace!2276 (merged) reverts my patch doing the same for the panel); instead, this MR reduces by 1px the mask but only for the corner elements.

The issue with reducing the whole mask by 1px is that you'll get a dark outline in Breeze Dark (both on the panel and the dialogs) and you'll be able to see the wallpaper through the panel/dialog in its outermost pixel.

This patch still isn't perfect. With some combination of colorscheme and wallpaper, you might still notice some darkening going on in the corners. This happened before this MR too, but at least now it happens only in the corners. It's much less noticeable; especially since most people seem to notice it only for the panel, which in most cases does not have any rounded corners (but it does have sides, so this MR - which makes the bug only appear in corners - is a great step forward).

I will update with screenshots. Please DO NOT TEST this yet, as I'm still figuring out a couple of things. I would also like to make our rounded corners slightly more rounded, which I think will also help us hide the effect a bit. Fun fact: our Plasma Theme rounded corners are so not-rounded that, without antialiasing, they'd be drawn as squares.

I haven't re-compressed the SVGs, will do. 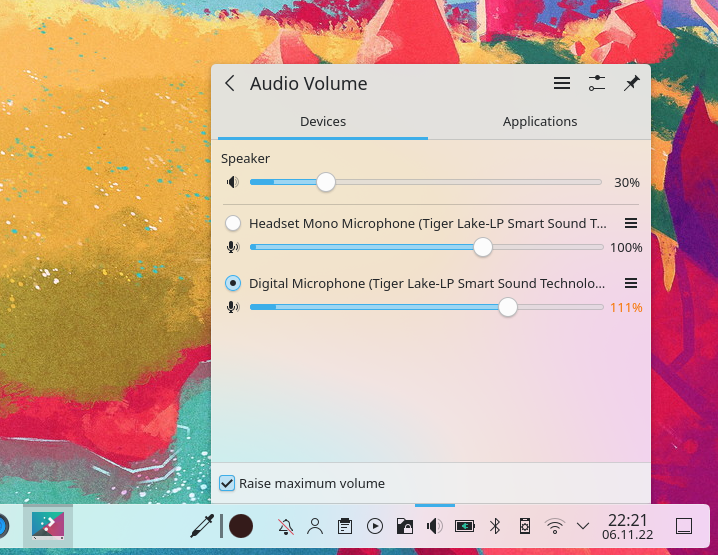 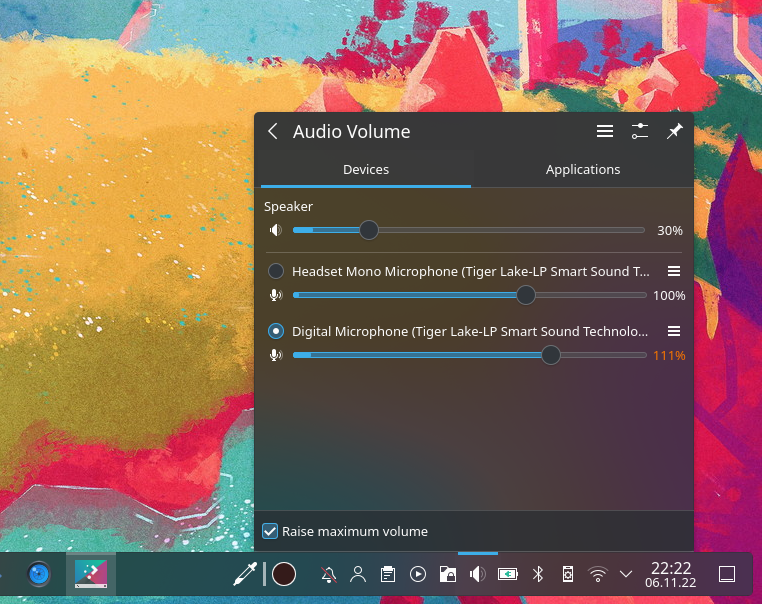