While doing some tree testing to evaluate the effectiveness of the arrangement of System Settings' arrangement for actual users and not just designers, I noticed that users consistently expected launch feedback to be located in the cursors KCM, ignoring the launch feedback KCM located below it.

In fact, further tracking data gathered confirmed that "Launch Feedback" as an item wasn't even considered a possibility by a majority of the test participants.

This moves its configuration to be consistent with user expectations. 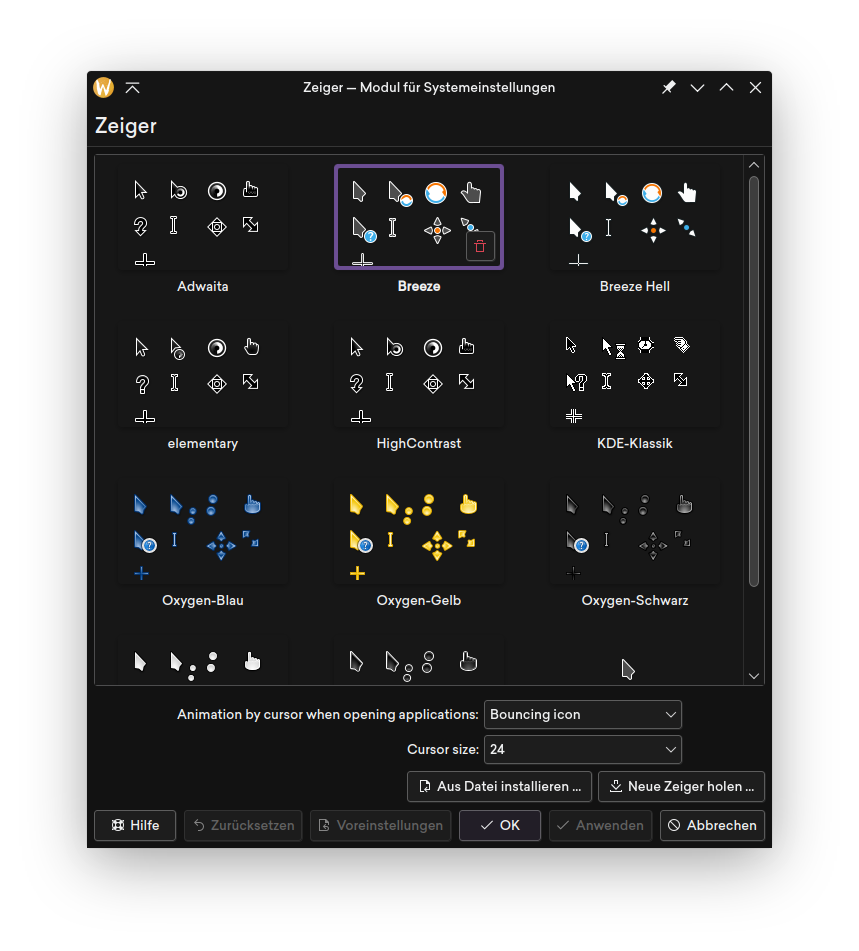