This series of commits fixes issues and adds minor improvements I found needed while developing Murmur.

This is what it says on the tin. 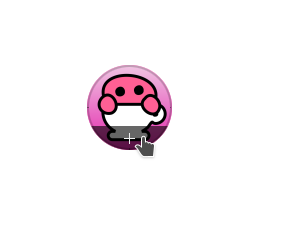 This simplifies the code substantially, and incidentally also reduces the jaggedness of the edges.

(notice the slight pink rim around the border) 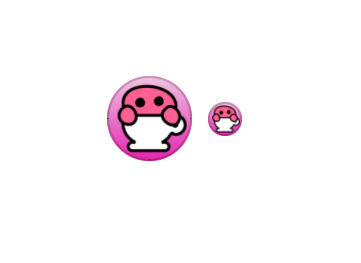 (notice the pink rim is absent) 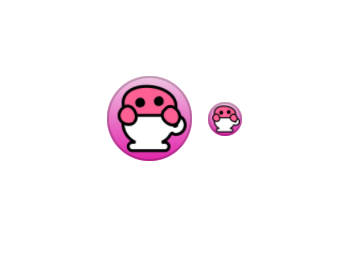 This makes the text resize based off of the size of the avatar, as the the text is always either too big or too small otherwise. 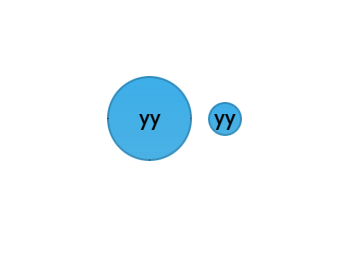 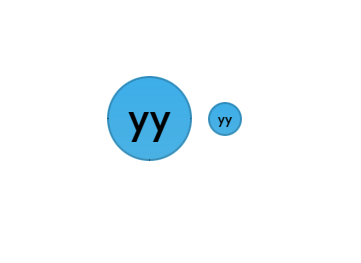 This trims down RAM usage per image (kinda important for Murmur given that I have a hard ceiling of 100MB usage in normal operation for it as a goal, and I can't be wasting it on 2MB apiece avatar images), and incidentally also makes the image crisper in some scenarios.

This makes the icon fallback of the Avatar slightly more padded, which IMO is an improvement to its appearance. 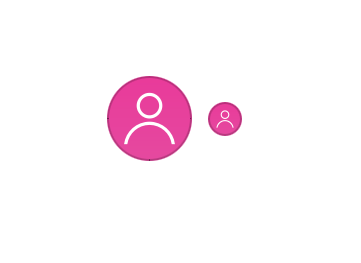 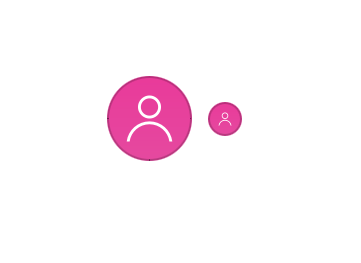 This too, is what it says on the tin.