I know this may be a controversial change, but I'd like to propose it anyway because it's actually been something that has sort of bothered me for a long time.

I've always felt that a lot of the headers used in many applications are too large in comparison to the space they are given. I think that level 2 headings are generally a lot better looking than level 1 headings in the vast majority of scenarios they are currently used.

This MR specifically targets page headers, which would have its greatest benefits on mobile, since we can actually fit a lot more text in headings. If it were to go through, page headers for qwidget kcms would also need to be adjusted.

I really recommend giving this MR a try for a few hours, I find it hard to go back... 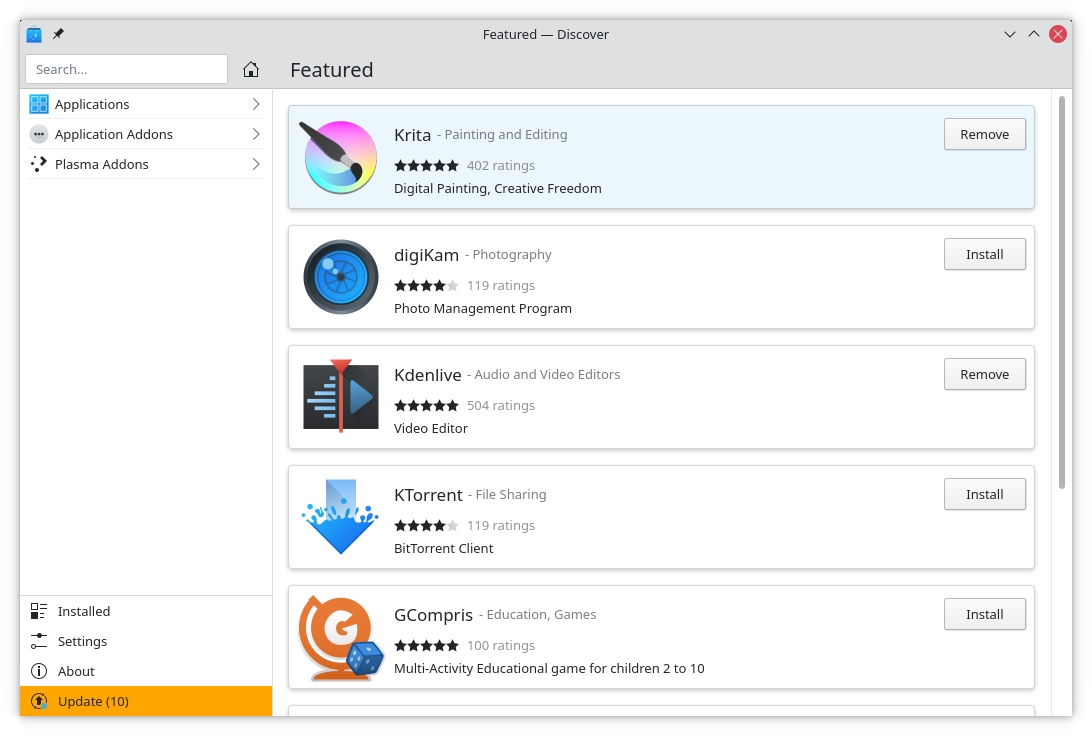 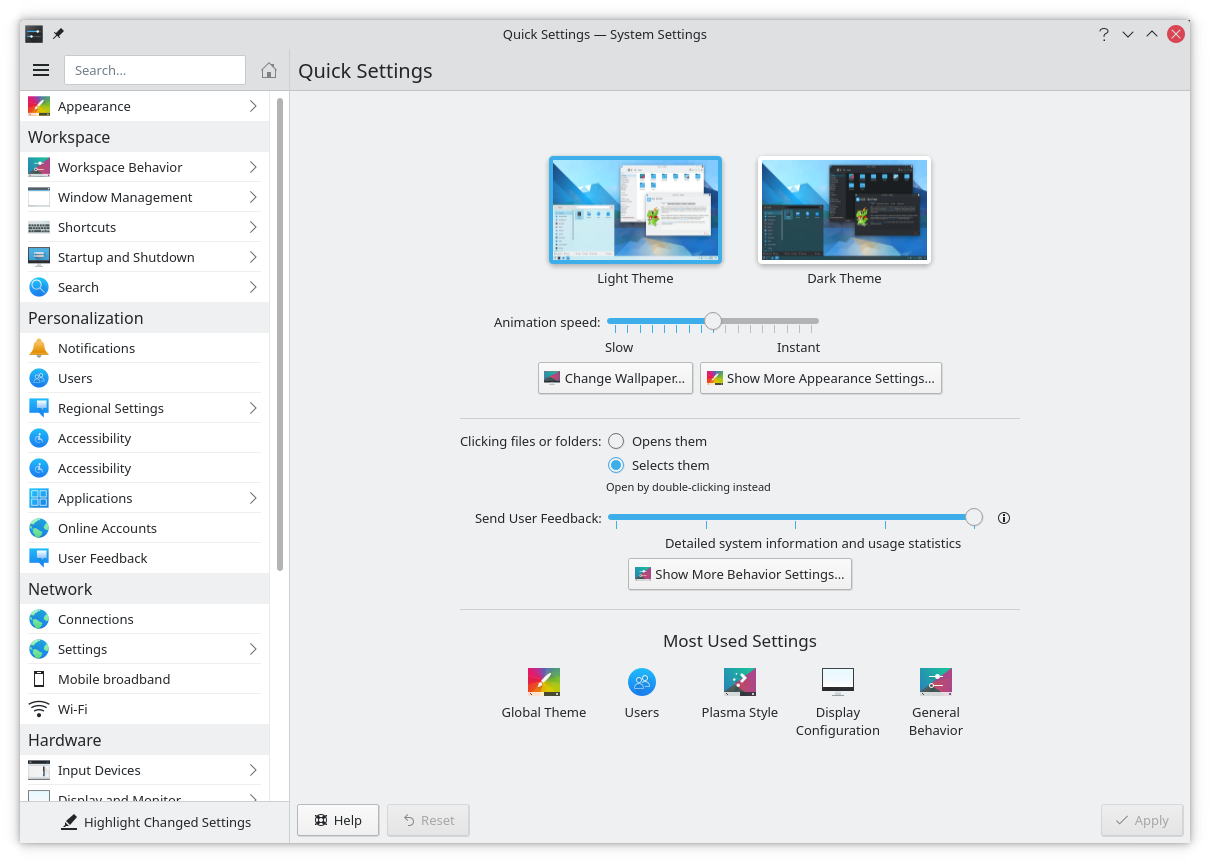 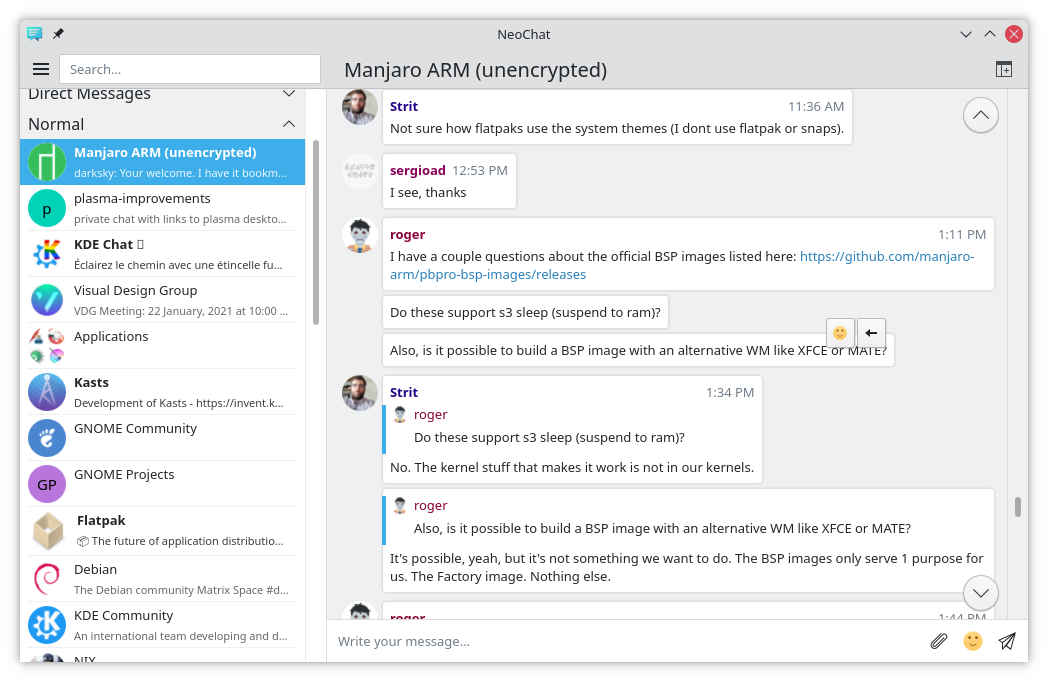 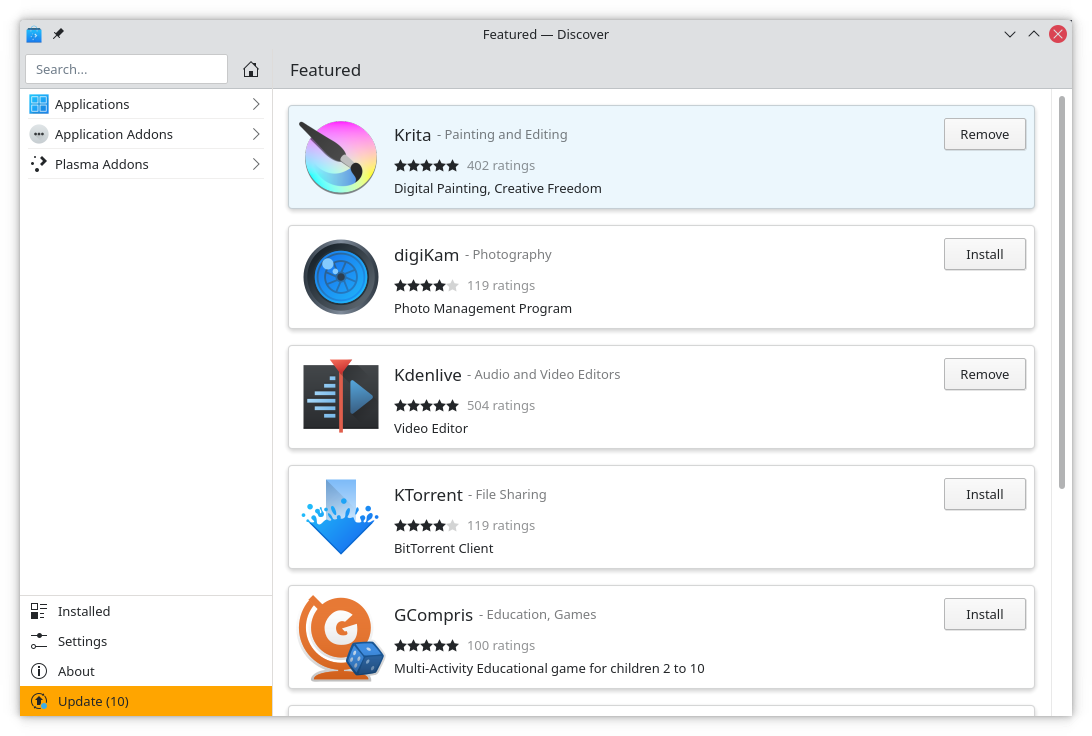 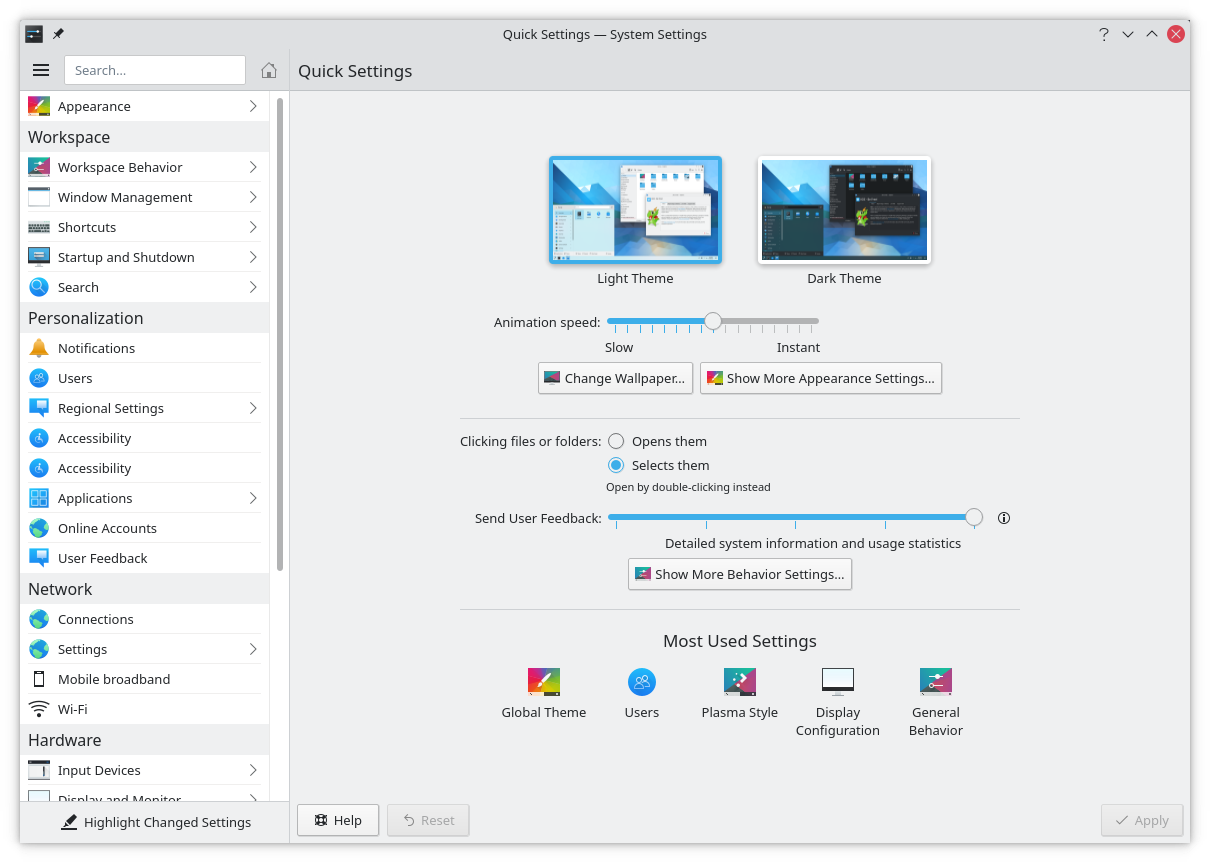 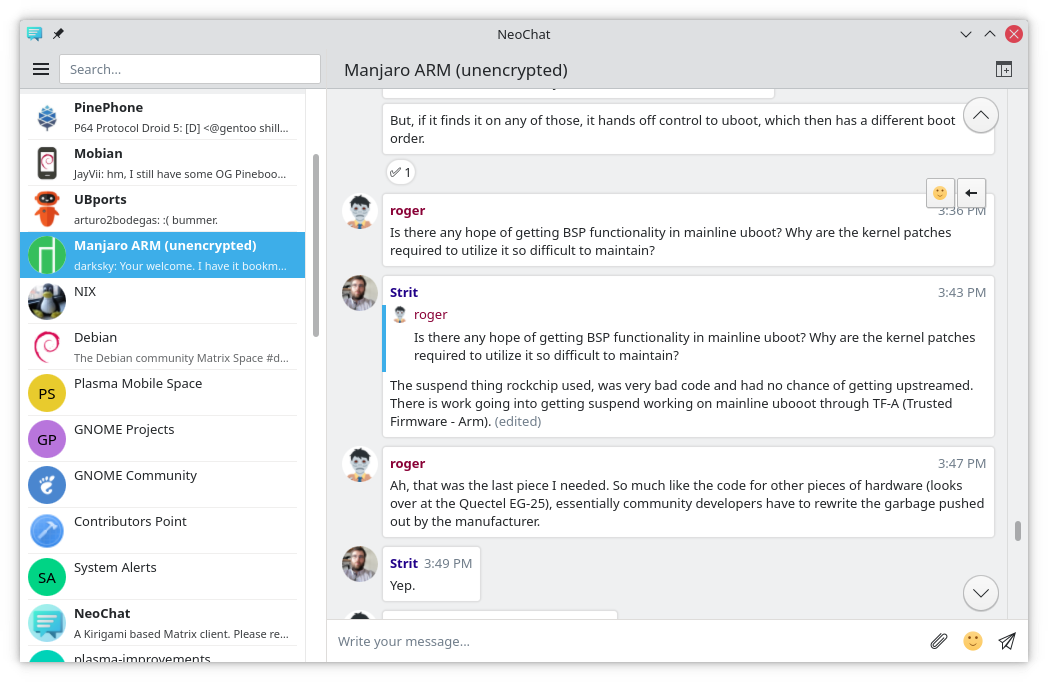 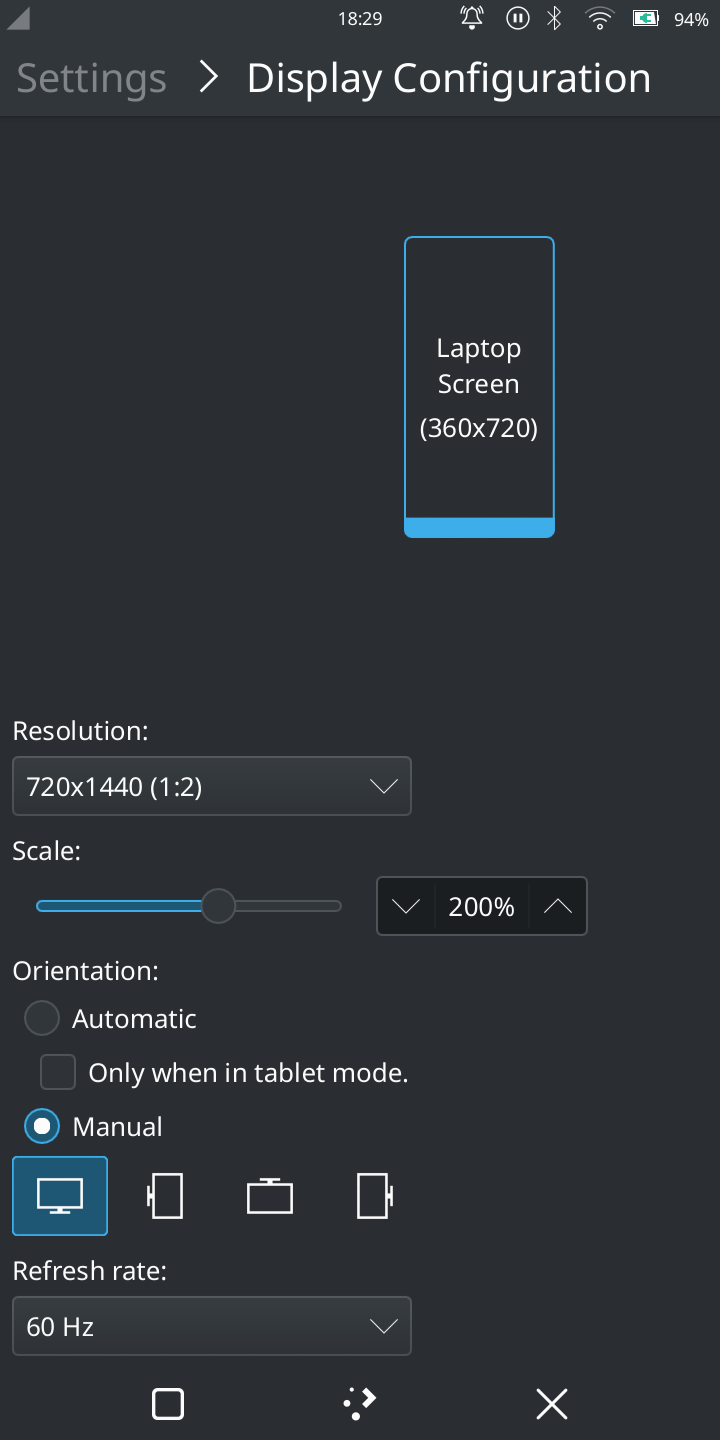 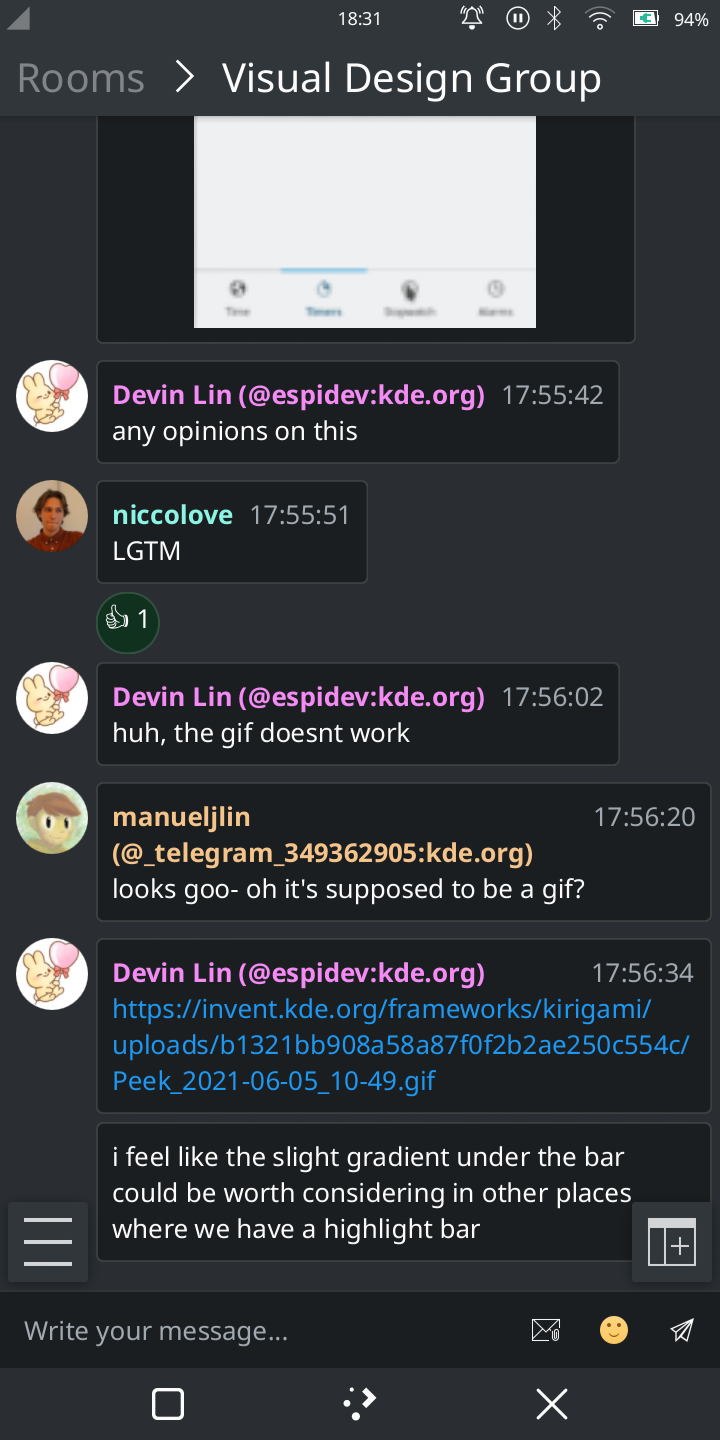 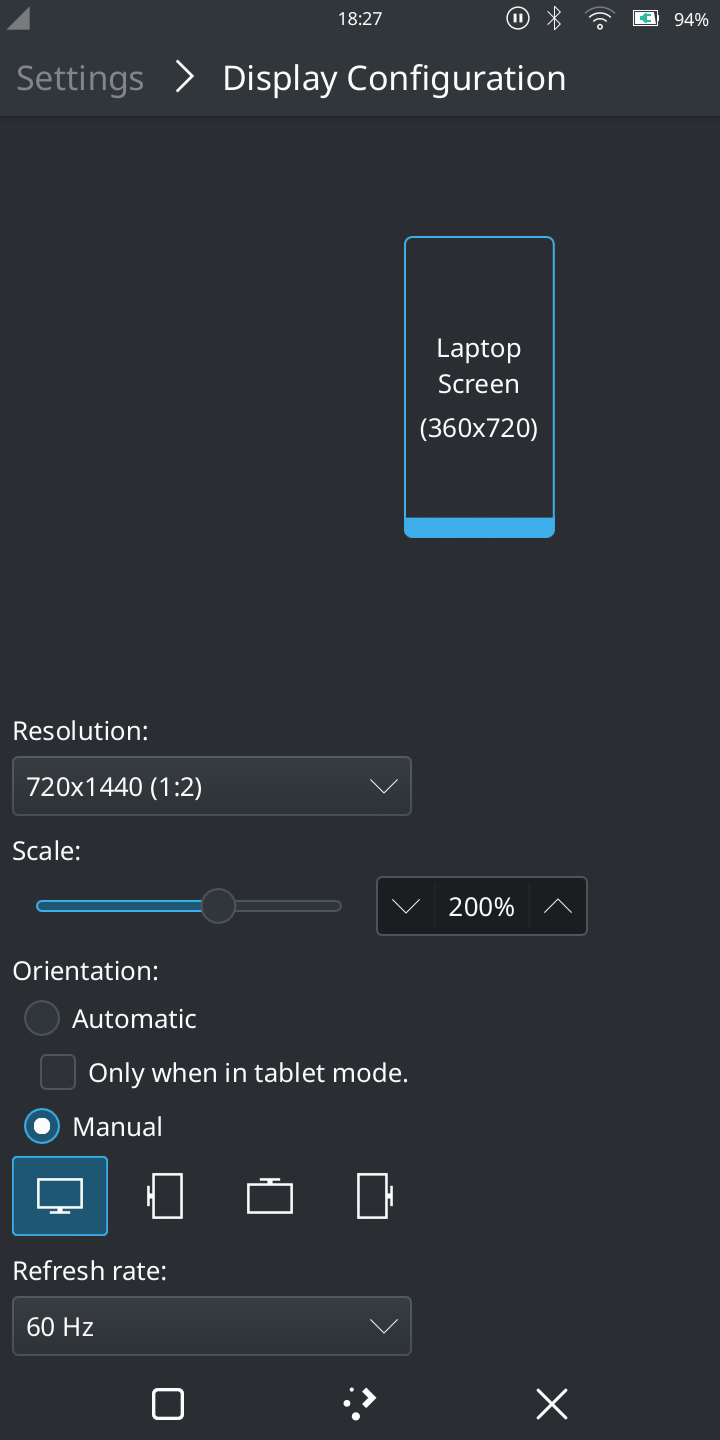 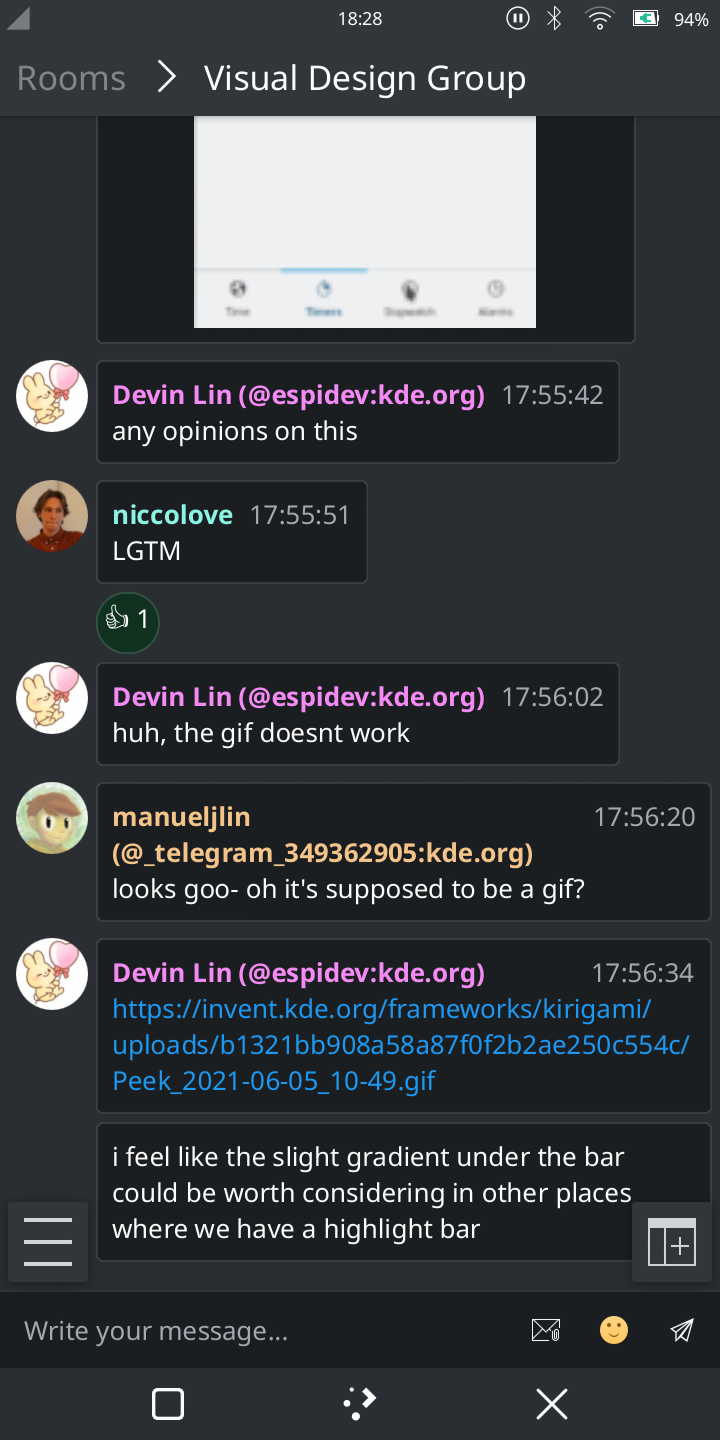 An example of a heading (on the sheet) that I feel could benefit from being level 2 rather than level 1: 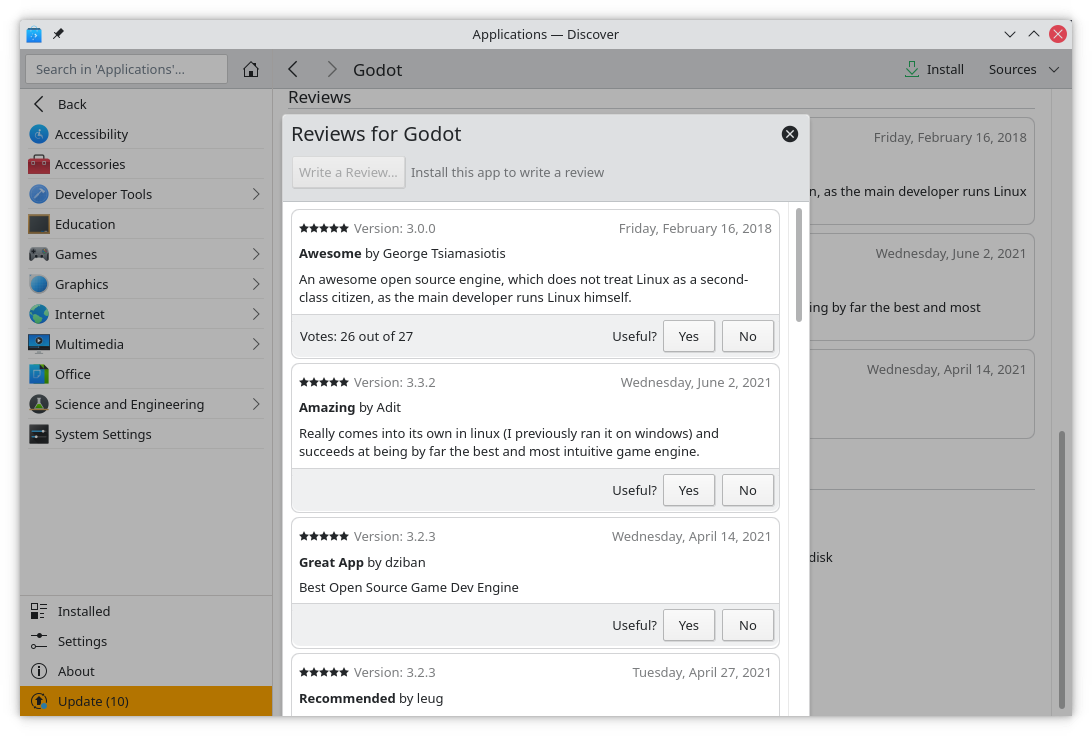