This commit adds an optional and off-by-default mode to display ratings as "favorite"/"not favorite" rather than zero to five stars. This supports people whose rating habits lead them to rate certain songs with five stars but never use the 1, 2, 3, or 4 star ratings. In this style, you're basically using the rating system to mark your favorite songs rather than really rating them. This new mode makes that a bit more natural for people who prefer that style.

Note that I have used the existing star-style "rating" and "rating-unrated" icons for this mode due to the absence of an adequate pair of filled/unfilled heart icons in the Breeze icon theme. If those are later added, it could be switched over to use them.

Here's how the new "favorite"/"not favorite" style ratings look in various elements of the UI: 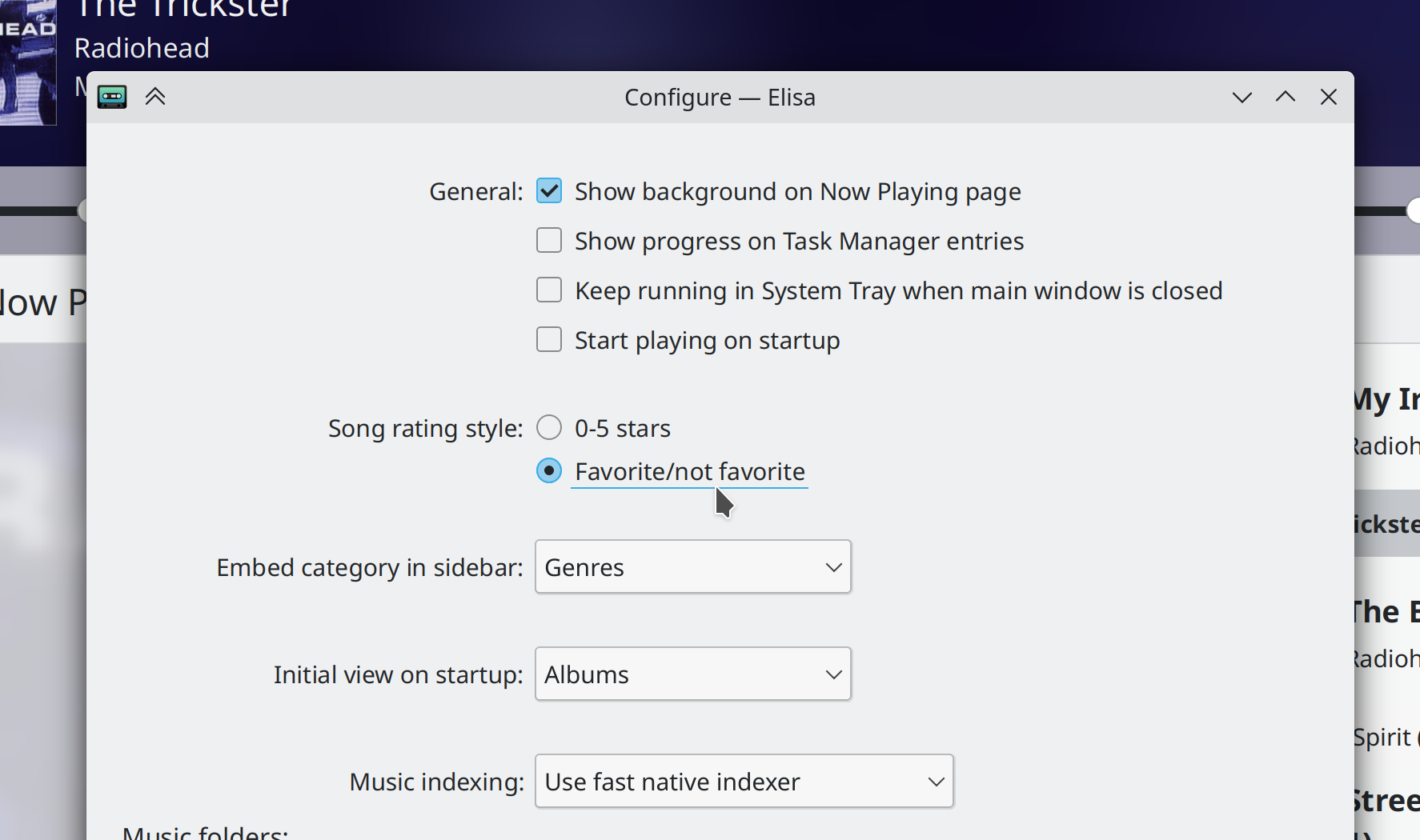 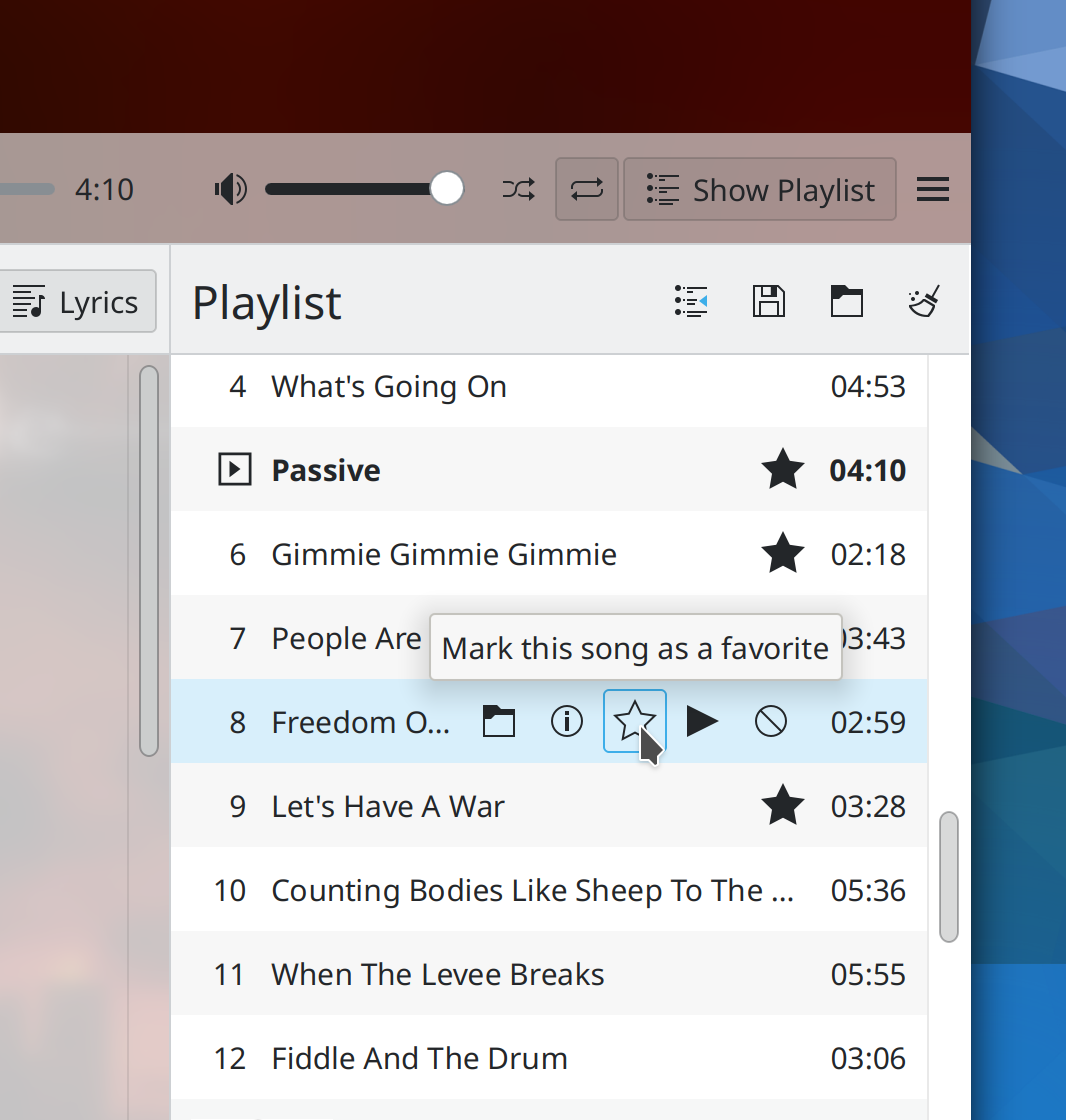 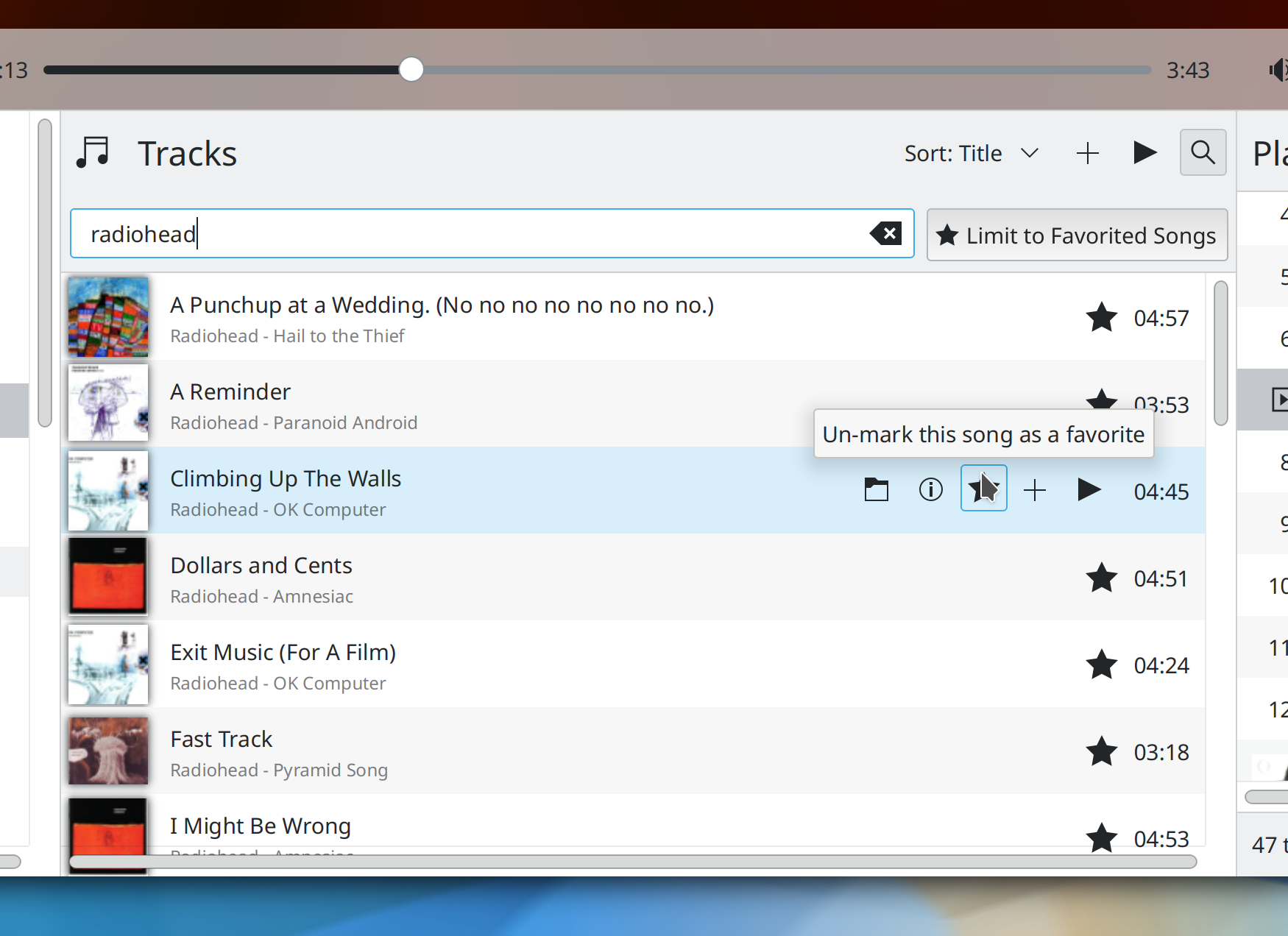 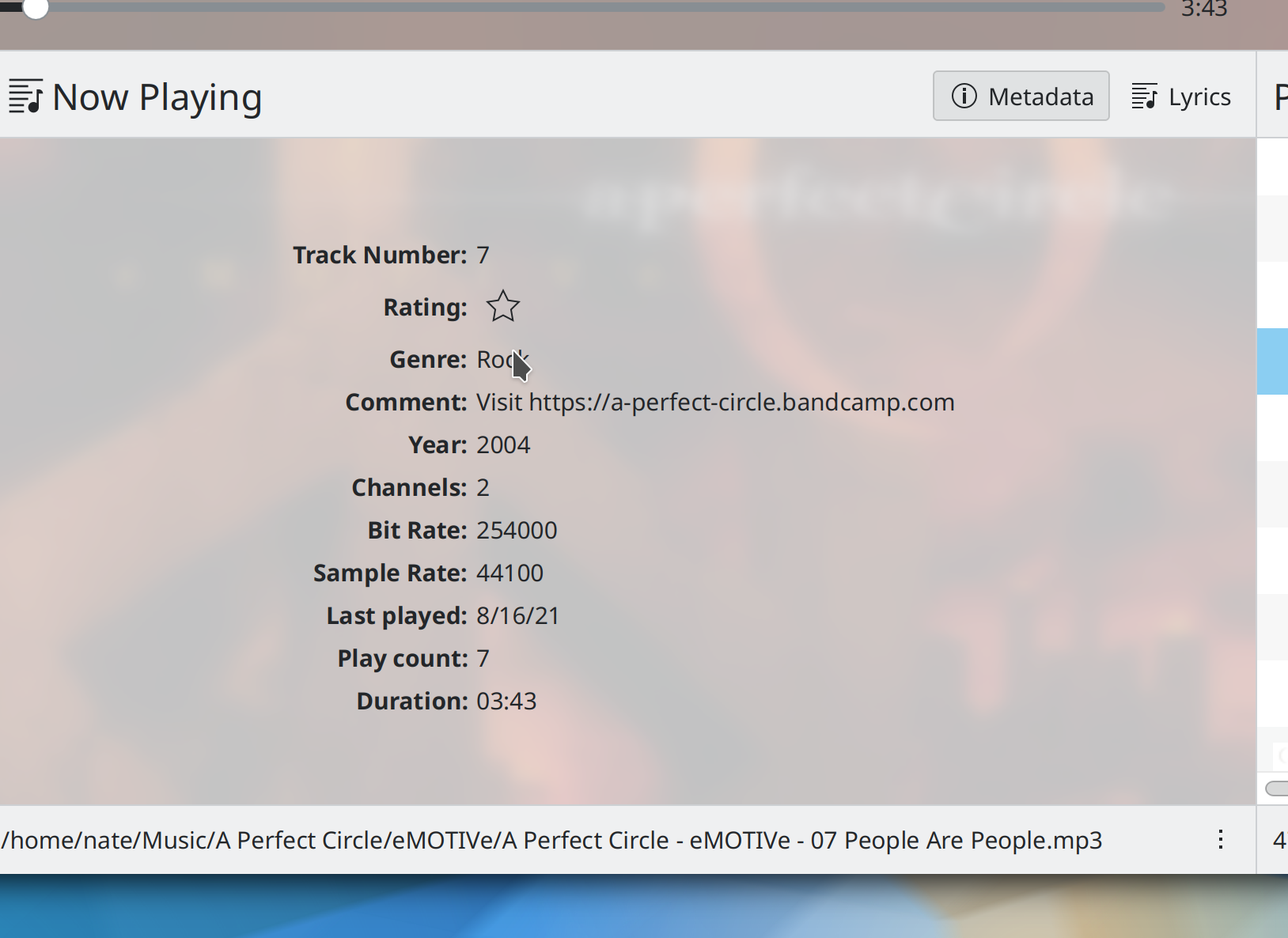 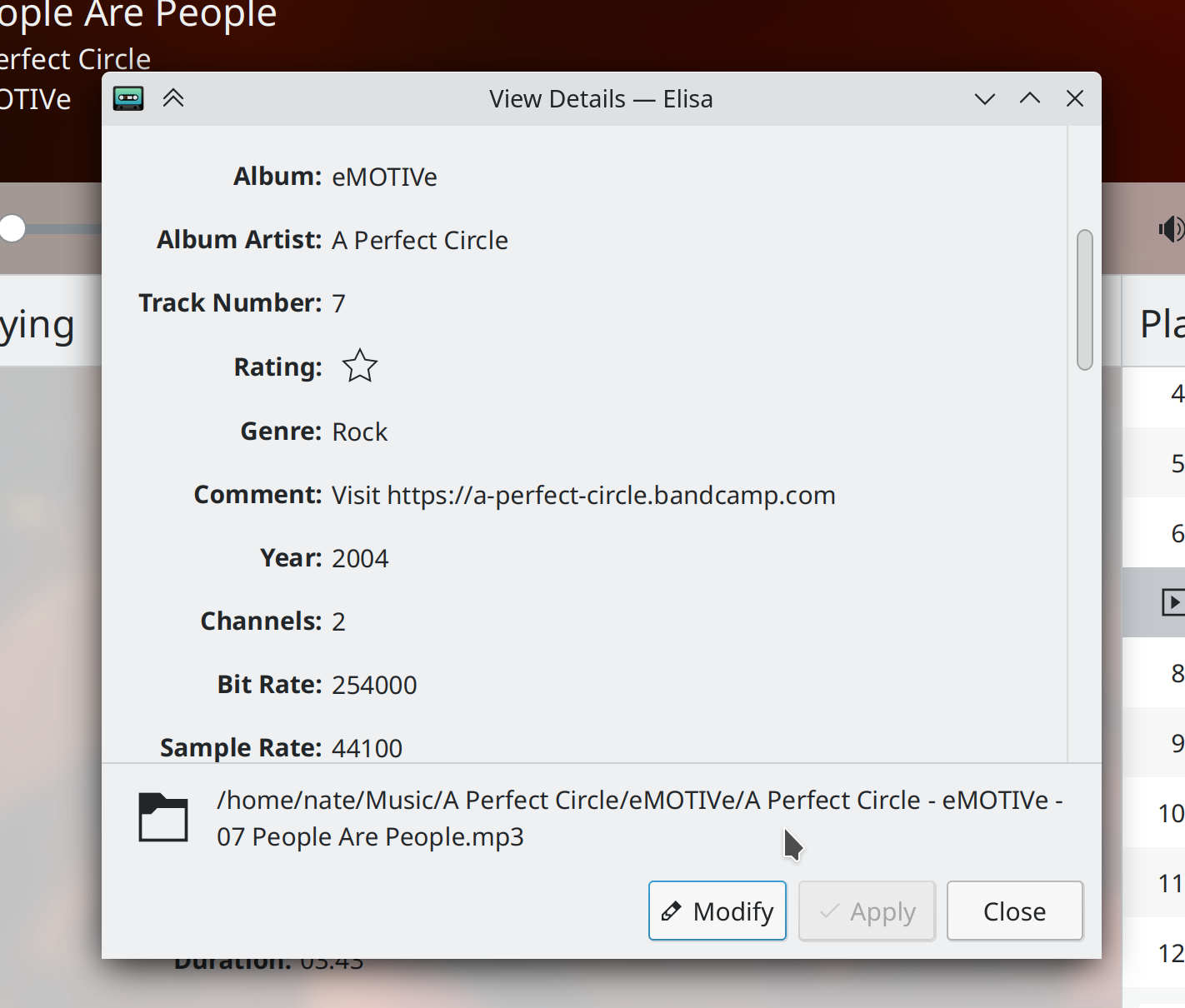