There was something that bugged me about the way kdenlive scaled it's interface on my 14 inch laptop screen in the 20_03 release cycle but i was not able to put my finger on it. Although i understand that a 14 inch laptop screen is not ideal for editing than a ultrawide(that i use with my tower pc) the aspect ratio is there and i think this is a important issue as allot of us might edit some quick footage while using a laptop in mobility.

This is the way kdenlive scales it's interface in the 19.08 release. I chosed the breeze light theme intentionally so that there is a visual distinction between this and the 20.03 relese(breeze dark)

Now on to the 20.03 release. This is the default interface as in a first run of the program: 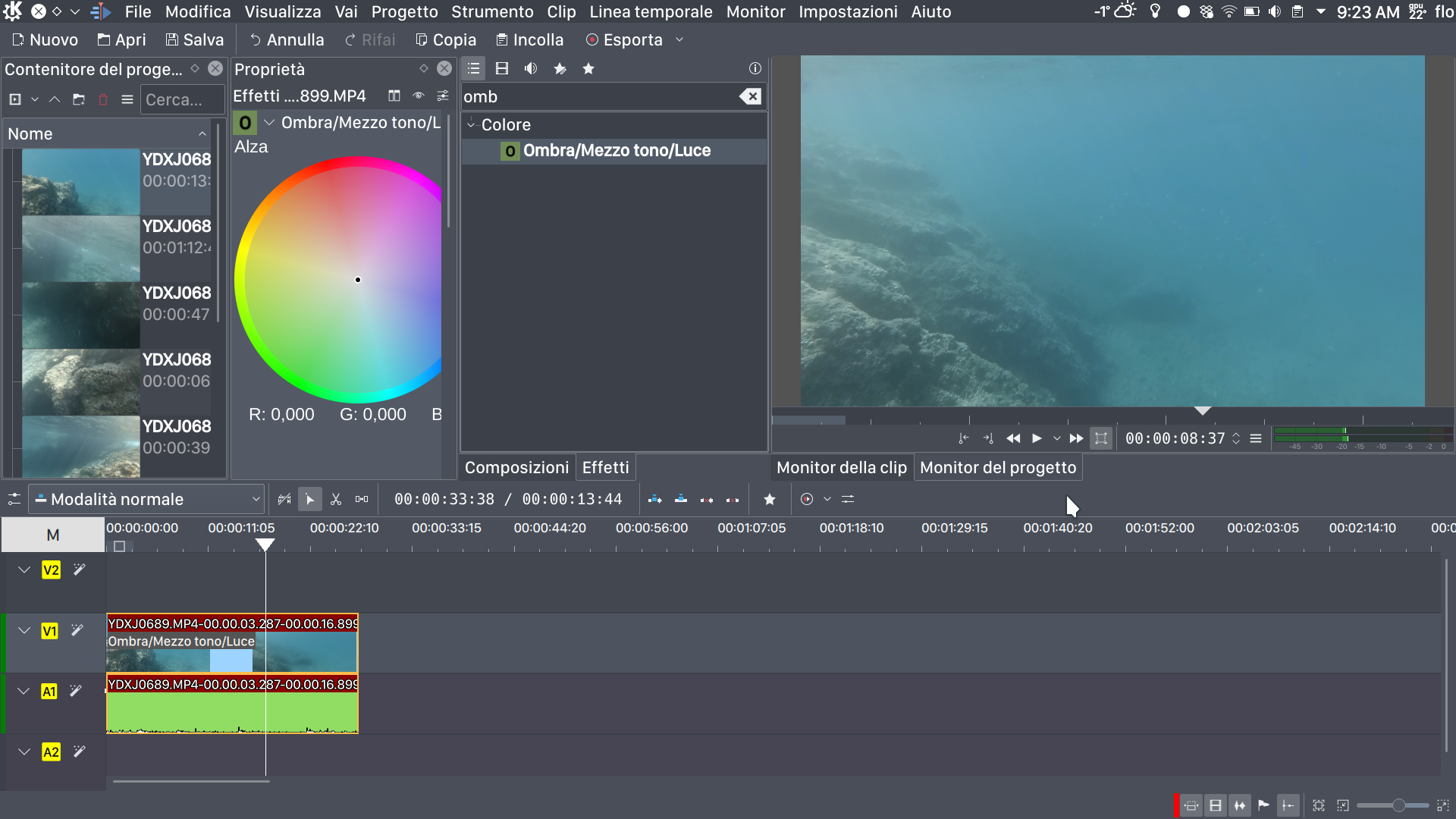 Of course we can move tabs around to give the Proprierties tab more space but:

It is not a big deal but please re enable the 19.08 way of scaling the interface. It might not seem as a urgent thing to fix but , for a newcomer, might give the impression that kdenlive's interface is unpolished when in reality blows allot of commercial software out of the water when talking customisibility.

As for the lift/gamma/gain effect, this mokup might alow it to scale independent of the sistem font dimension and , at least for me, it looks beutiful 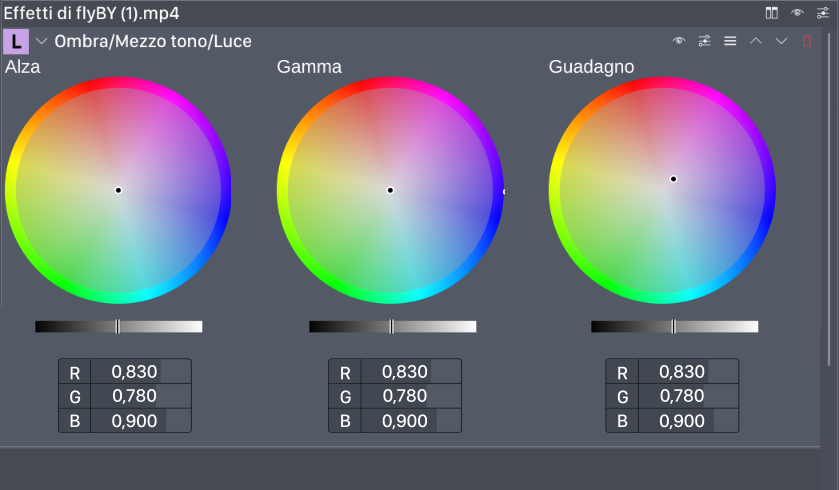 Thank you devs for all your efforts.