Be less aggressive about reboot notifications with offline updates

When we're doing online updates, it's imperative that the user reboot ASAP, as the system is in an unknown state until that happens. However with offline updates, this is not the case, and the system can safely be used indefinitely between the time when the update is downloaded and the time when it's installed during the next reboot.

Therefore, when using offline updates, we don't need to badger the user as much to reboot, so this commit disables the persistent "reboot now" notification and adjusts the message shown on the updates page. Hopefully this should alleviate some of the frustration that users have expressed when using distros that enable offline updates by default. 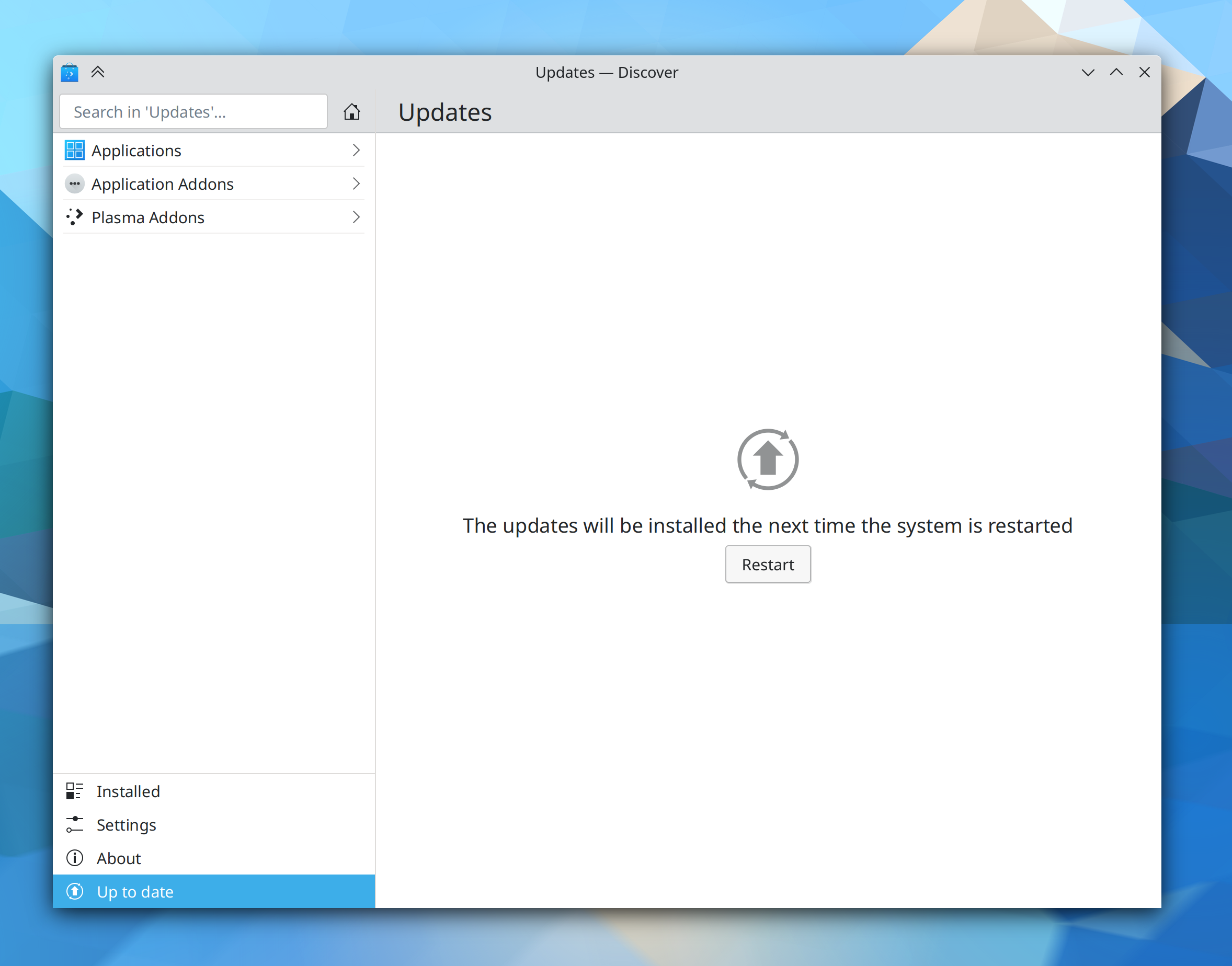