Adopt frameless style for CLI KCMs, with label instead of TextView

as it turns out there are huge performance bottlenecks with textareas that make it utterly unsuitable for large amounts of text as generate by some of the cli tools (notably I have a prototype using xdpyinfo and that takes a solid second to lay out - on load and everytime on window resize) resulting in lockups of the entire application while the new document layout is calculated (even when practically the layout shouldn't change, such as when NoWrap+PlainText is set).

it's very unfortunate because not using textarea means giving up on selective text copy, but that isn't really any worse than what the original KCMs had either. so, it is no regression at least.

Label meanwhile performs reasonably well even with the largest payloads I have at hand, so for the most part it should be a suitable replacement until we get these: 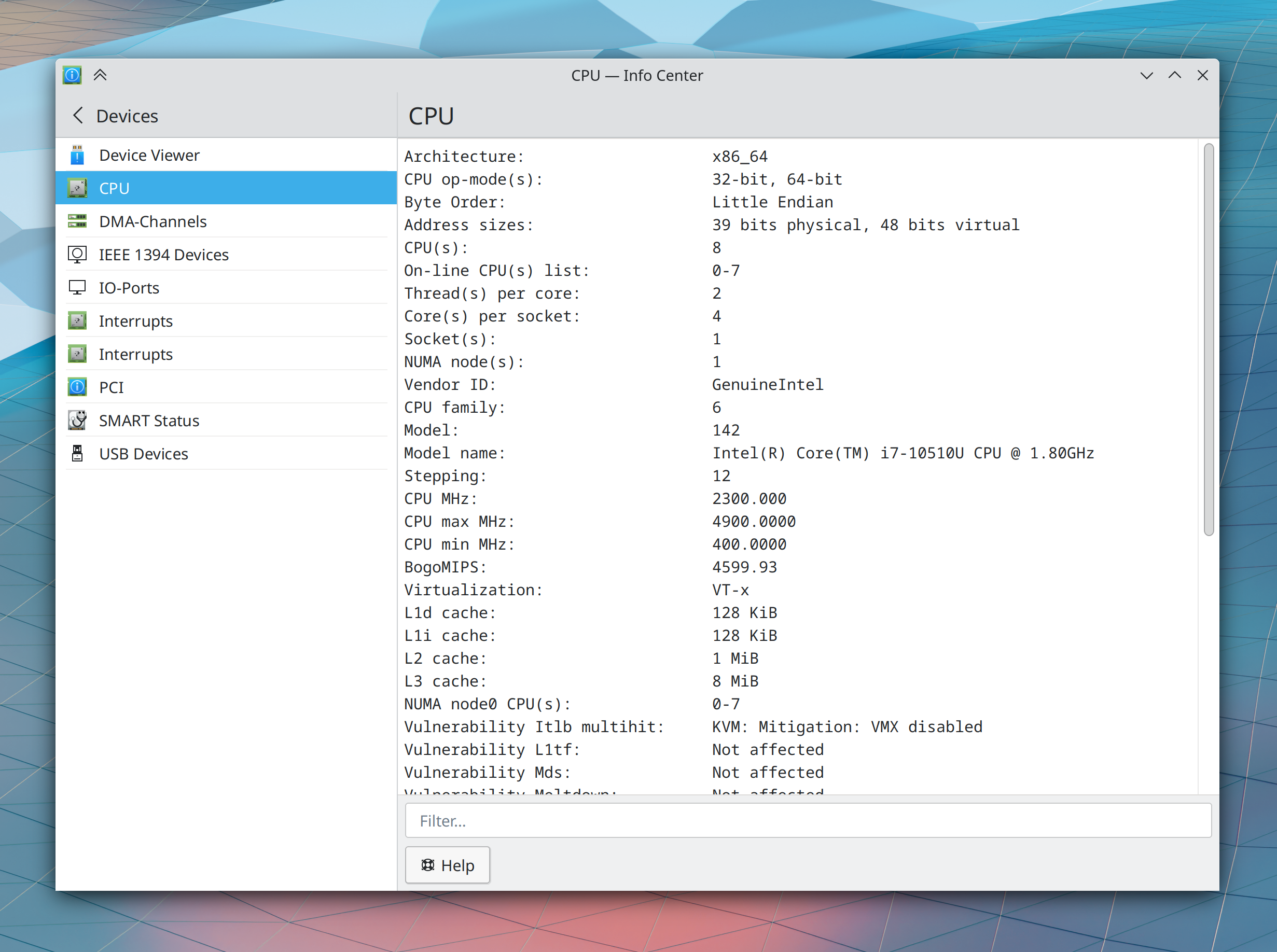