The default set is taken from its jump list actions when there aren't enough (5) frequent entries yet. This matches System Settings behavior, too. 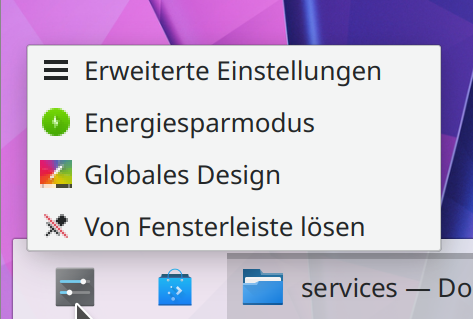 (I have two broken entries in my stats db, the styles kcm which is now kcm_styles, but this is consistently broken in System Settings :) haven't checked my kactivities stats database yet)

We are planning to change the desktop files for KCMs to invoke systemsettings5 instead of kcmshell5, right? Because right now it opens those modules in kcmshell5 because that's what the service says.

I want to add the same to Kicker/Kickoff, where it'll be more useful out of the box.