The idea behind consolidating all the appearance-related KCMs inside a top-level "Appearance" category with the Global Themes KCM as the parent was to communicate to the user which set of settings were controlled by global themes. It generally works, but was missing a piece: the Splash Screen KCM. This KCM only controls one thing, and that thing is a part of global themes. So it logically makes sense to relocate it to the Appearance section to reinforce its relationship to global themes.

Now it's in the Appearance category: 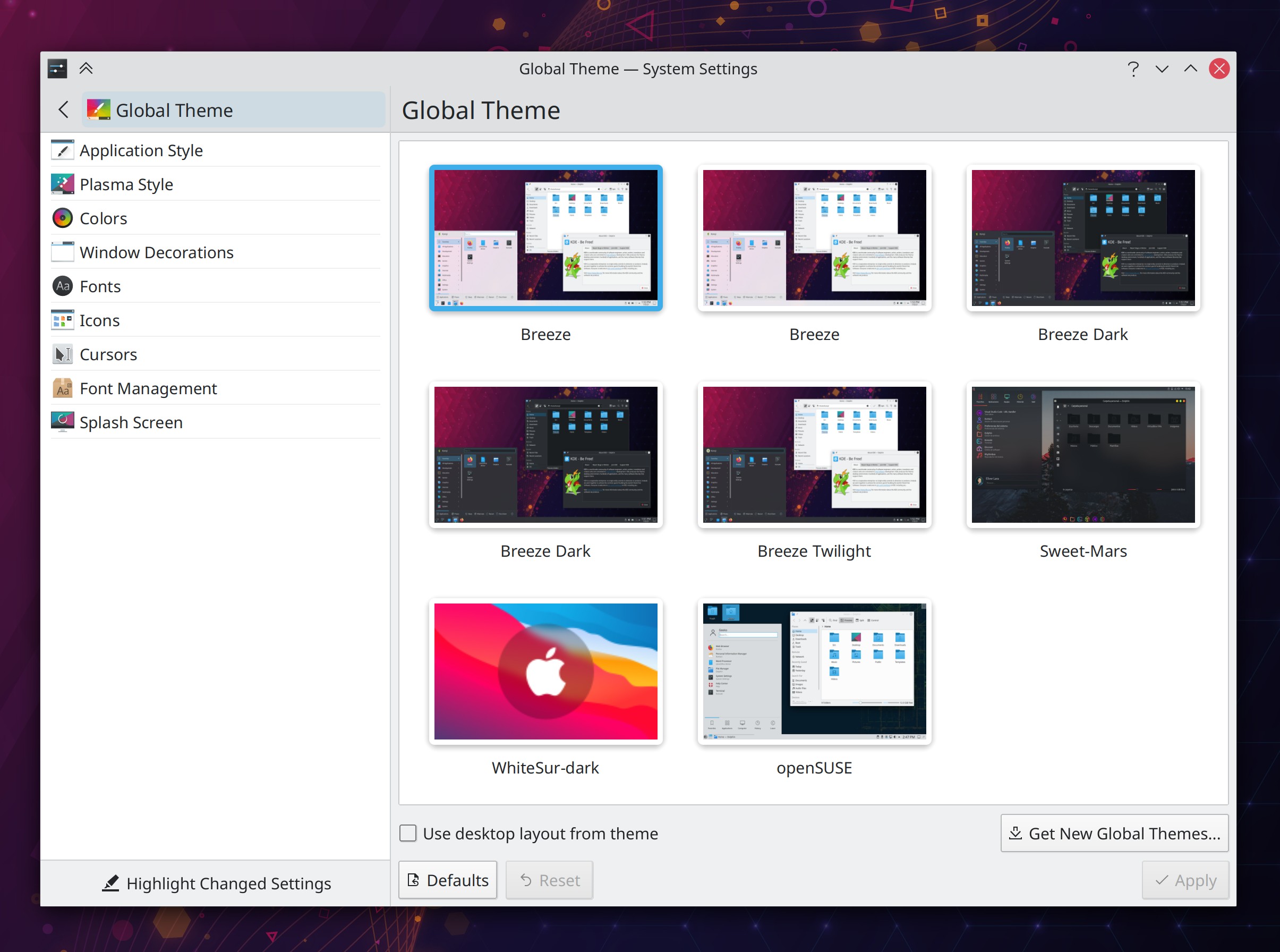 ...and no longer in Startup And Shutdown category: 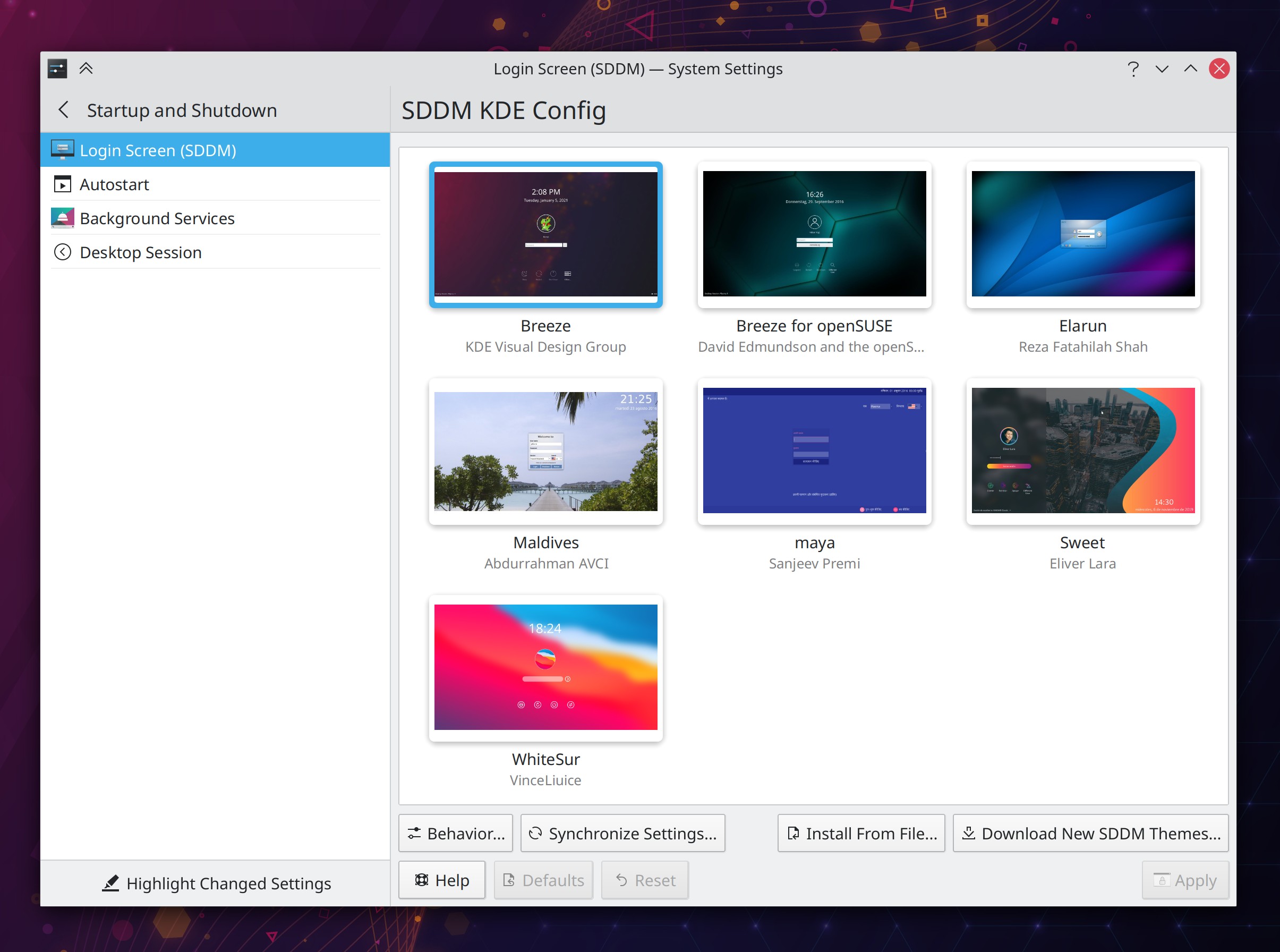