This now touches the bottom border.

I thought about making it touch the top border, but when a applet is maximized there's no "top border", as the applet visually merges with the panel, making that line float into nothing. Looks much better when the line touches the screen edge.

Tested with applets in panel and on desktop; did not test yet on system tray as it's broken for me. 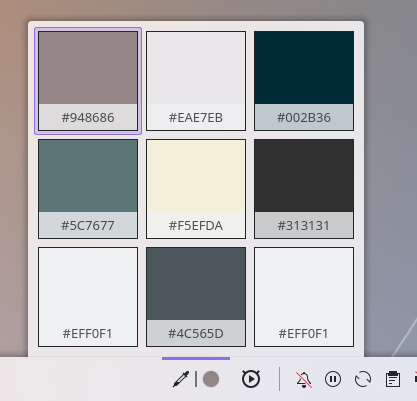