This KCM is 100% appearance-based, so it should be safe and semantically sane to move it there. 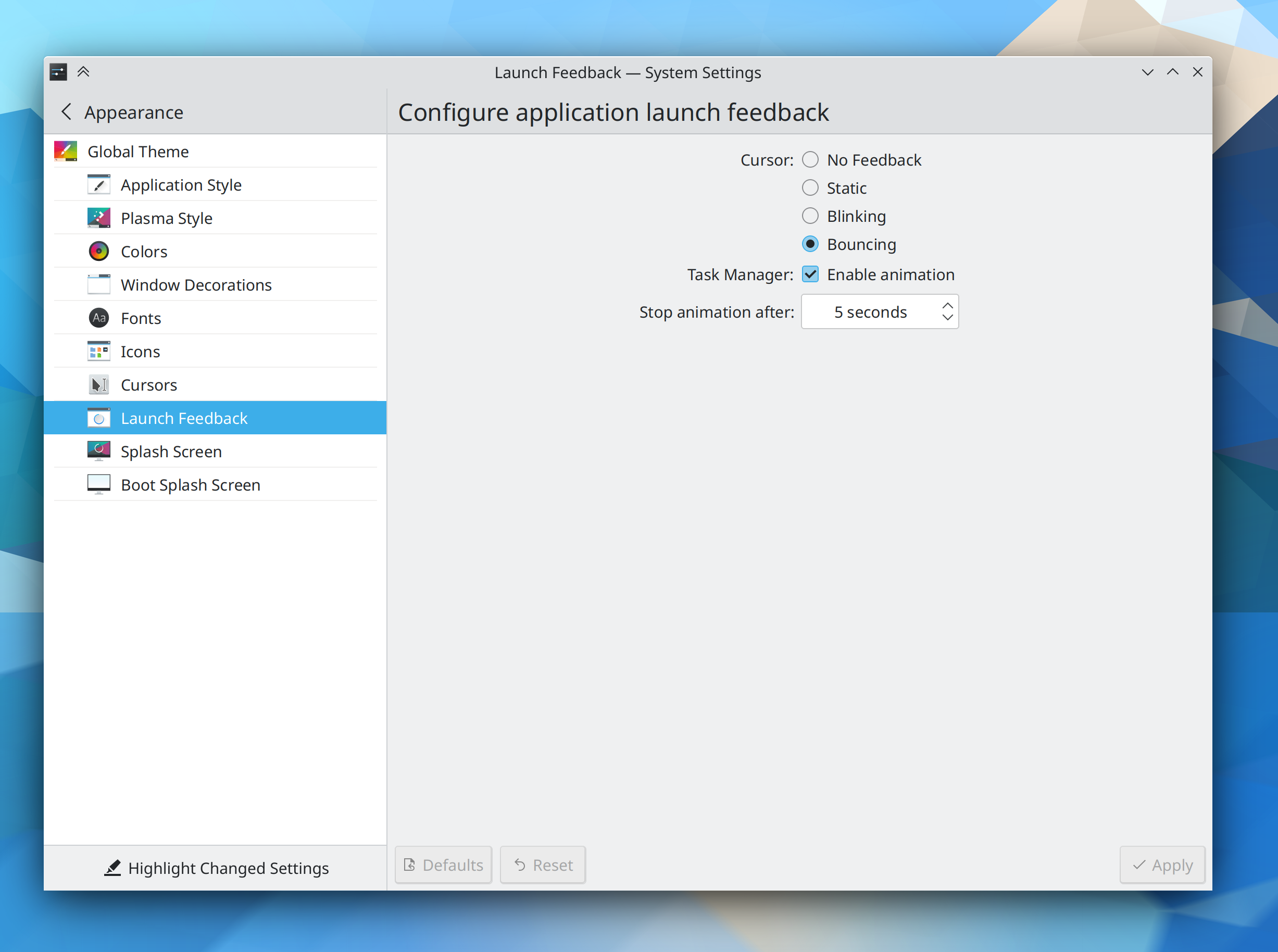