This is a combination of several adjustments in an effort to make KRunner results more relevant, addressing some related bugs (most notably https://bugs.kde.org/show_bug.cgi?id=459516 and https://bugs.kde.org/show_bug.cgi?id=340283#c19) concerning the order of matches among the various workspace runners. In short, recent document and web URL matches tend to be too strong, and application, system settings and Baloo matches too weak. Mostly this boils down to an imbalance in how the different runners flag their results as exact vs. possible matches, as this is what primarily (with higher priority than the relevance value) determines their ranking in Milou, as far as I understand (correct me if I'm wrong). This combination of commits adjusts the match types and relevances in some of the workspace runners to make them play together more usefully.

Before: The Konsole application does not even appear at all, top results are spammed with recent files, half of which are only vaguely relevant 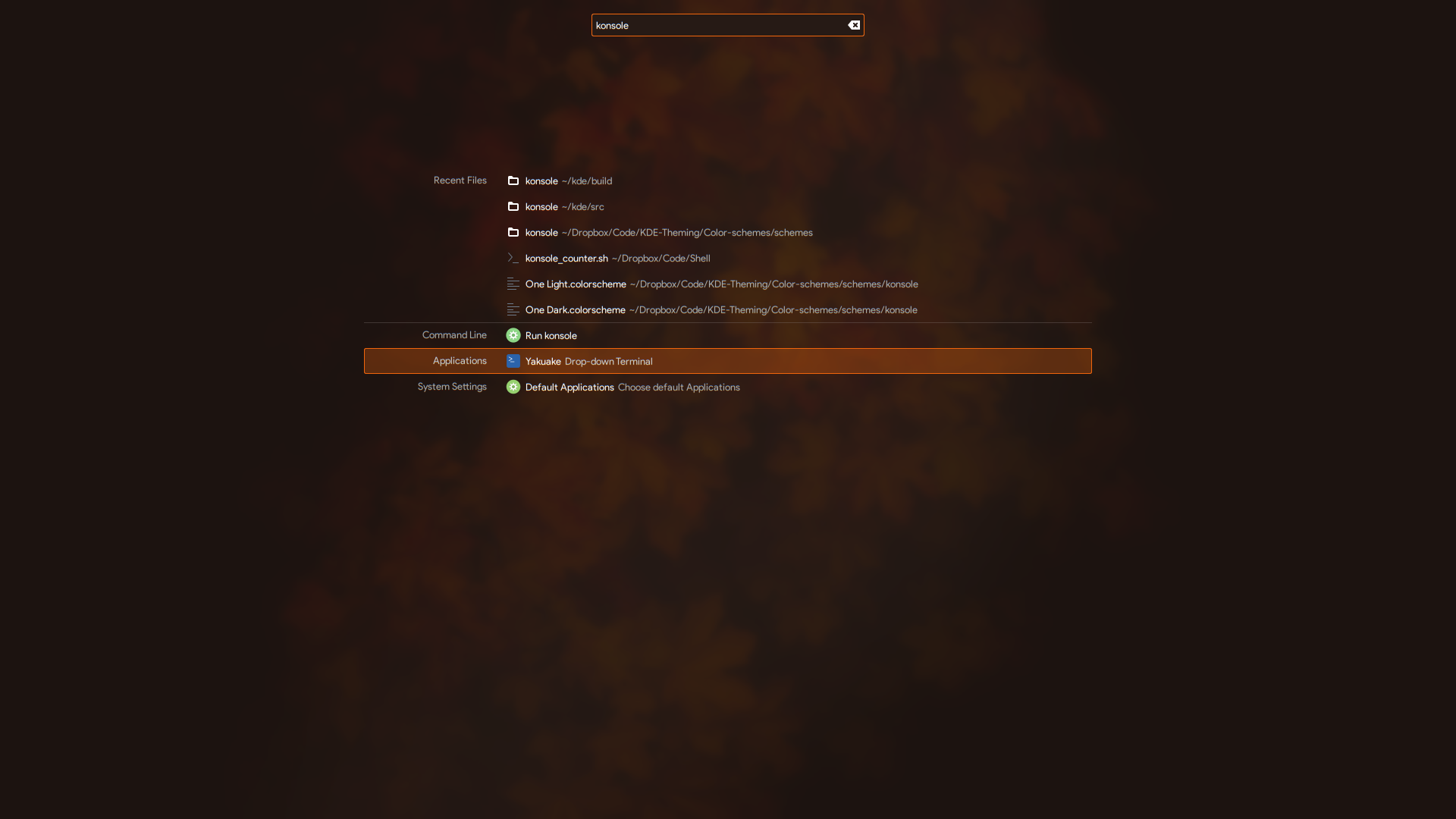 After: Applications are at the top 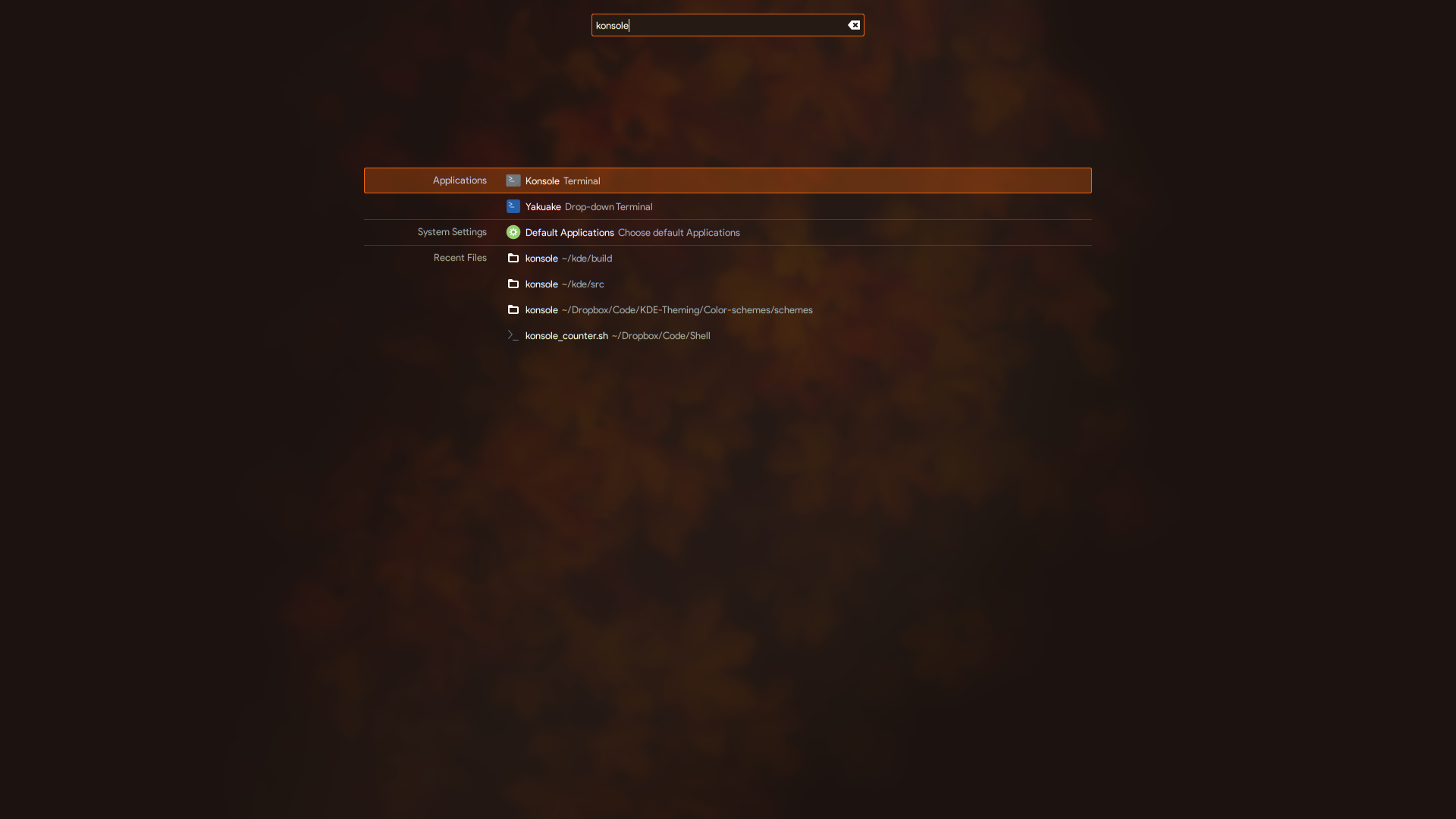 Before: Top match is a non-existent web location; the desired file never makes it to the top even with a high launch count booster 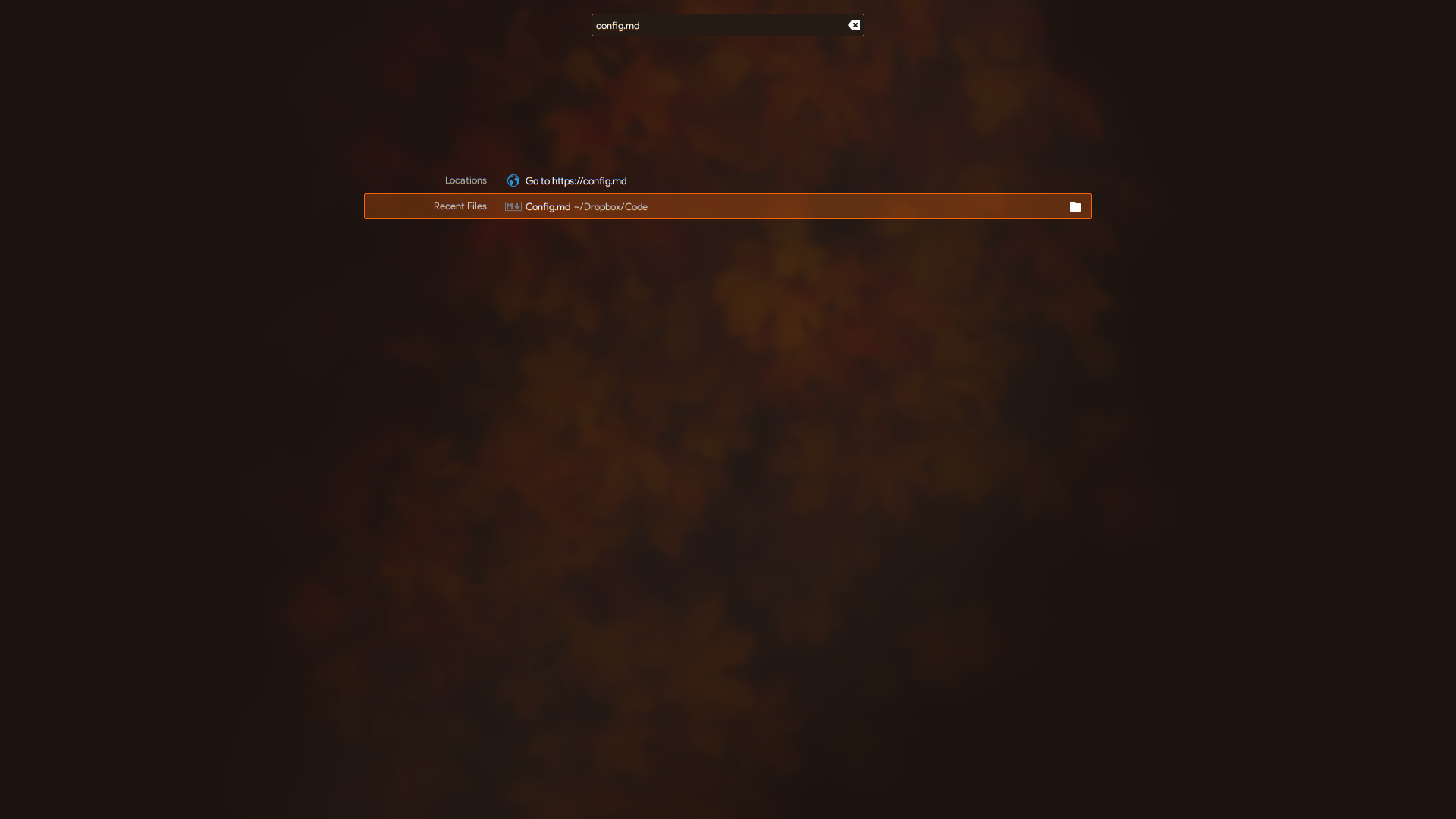 After: Top match is the file 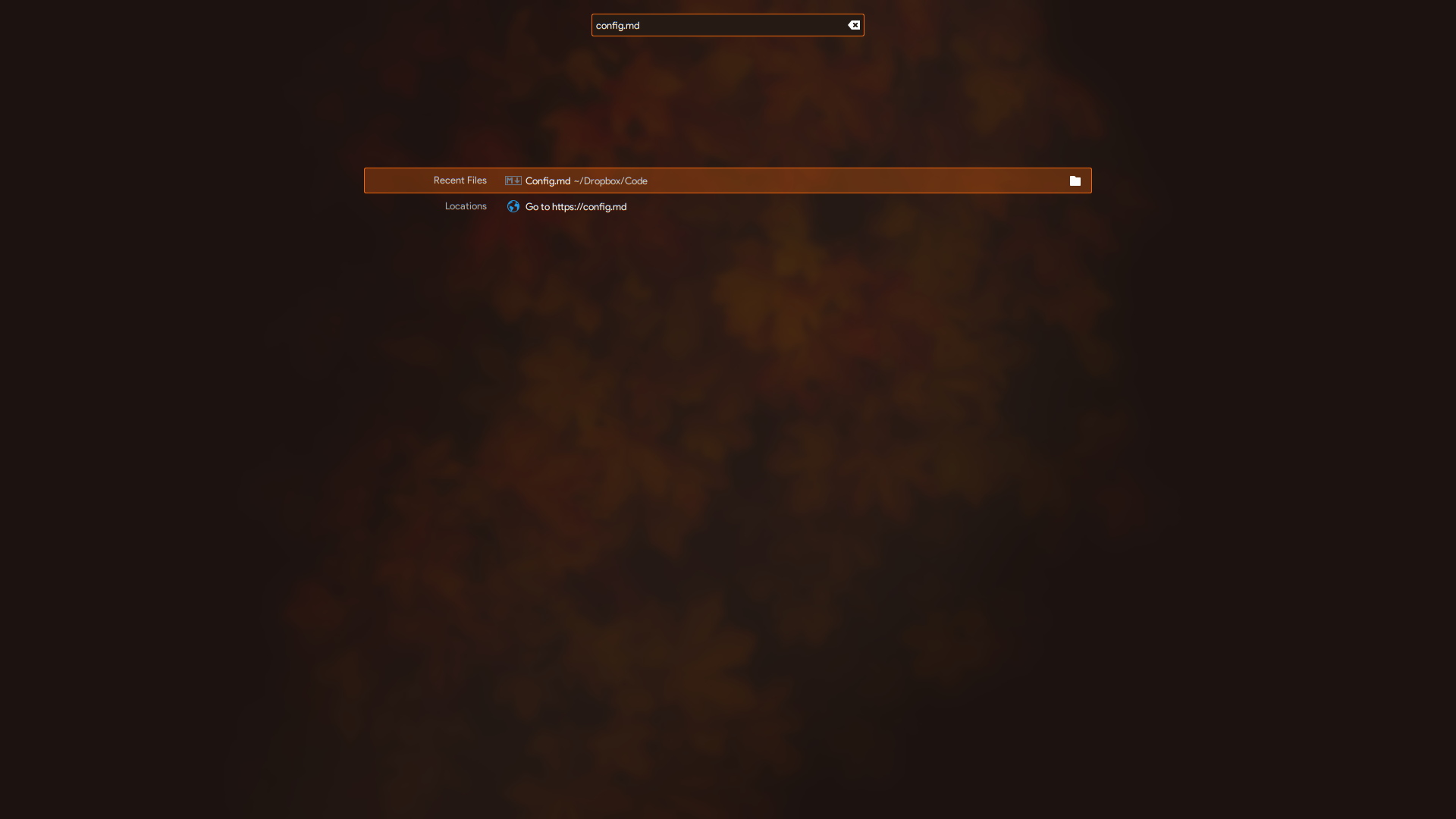