Increase the match type when the query exactly or closely matches the values:

This makes relevant KCM results less likely to be buried far below other results, as the match type is what primarily determines how Milou ranks the result.

Additionally, when setting the relevance:

This makes the ranking among different KCMs more appropriate, e.g. for the query "window deco", specifically the window decorations KCM would get higher relevance, and not all window related KCMs.

Also remove the generic relevance drop, since after balancing for match type, KCMs should not generally be less relevant than results from other categories.

Before: Audio KCM does not even appear at all 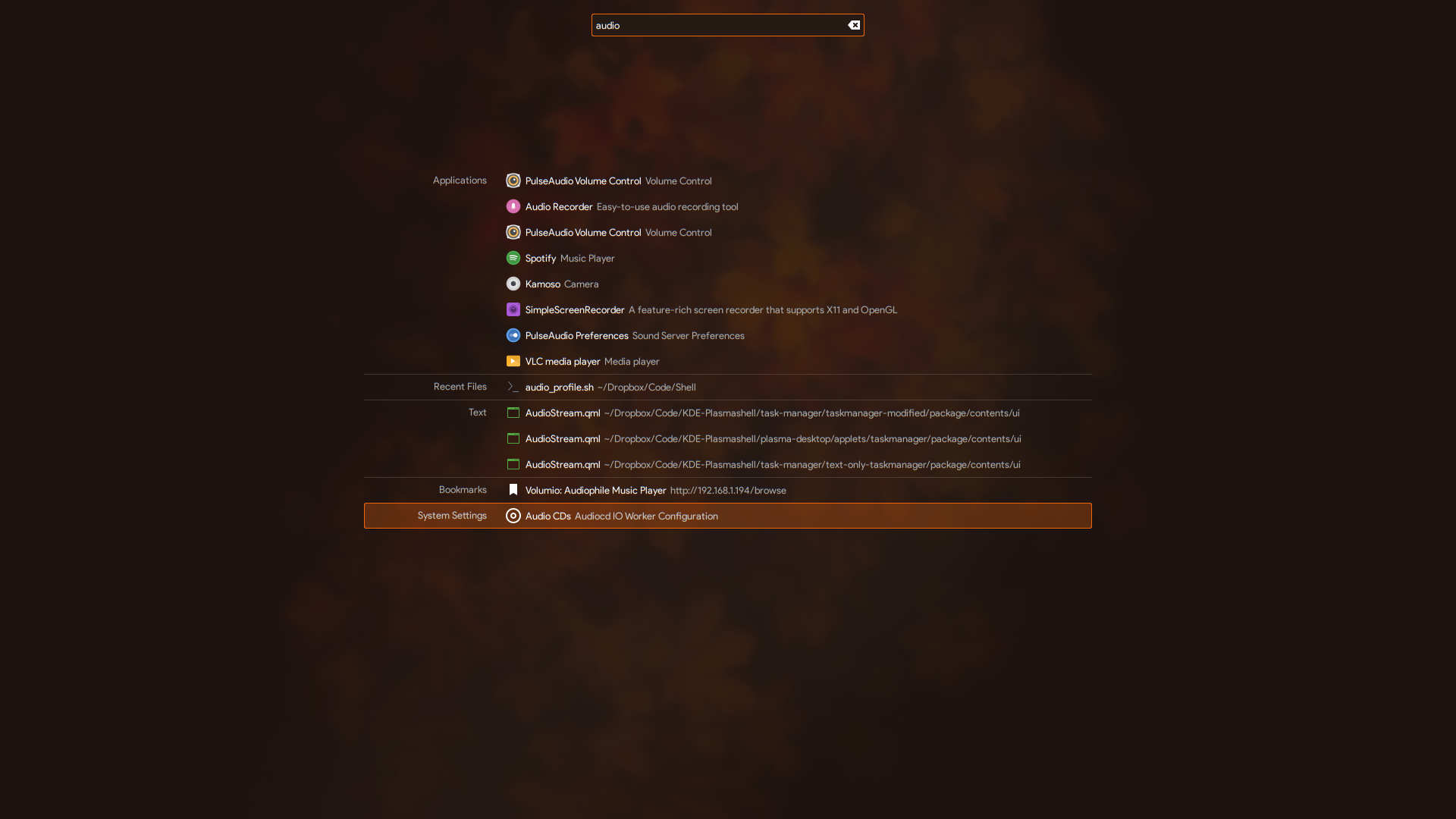 After: Audio KCM is most relevant result 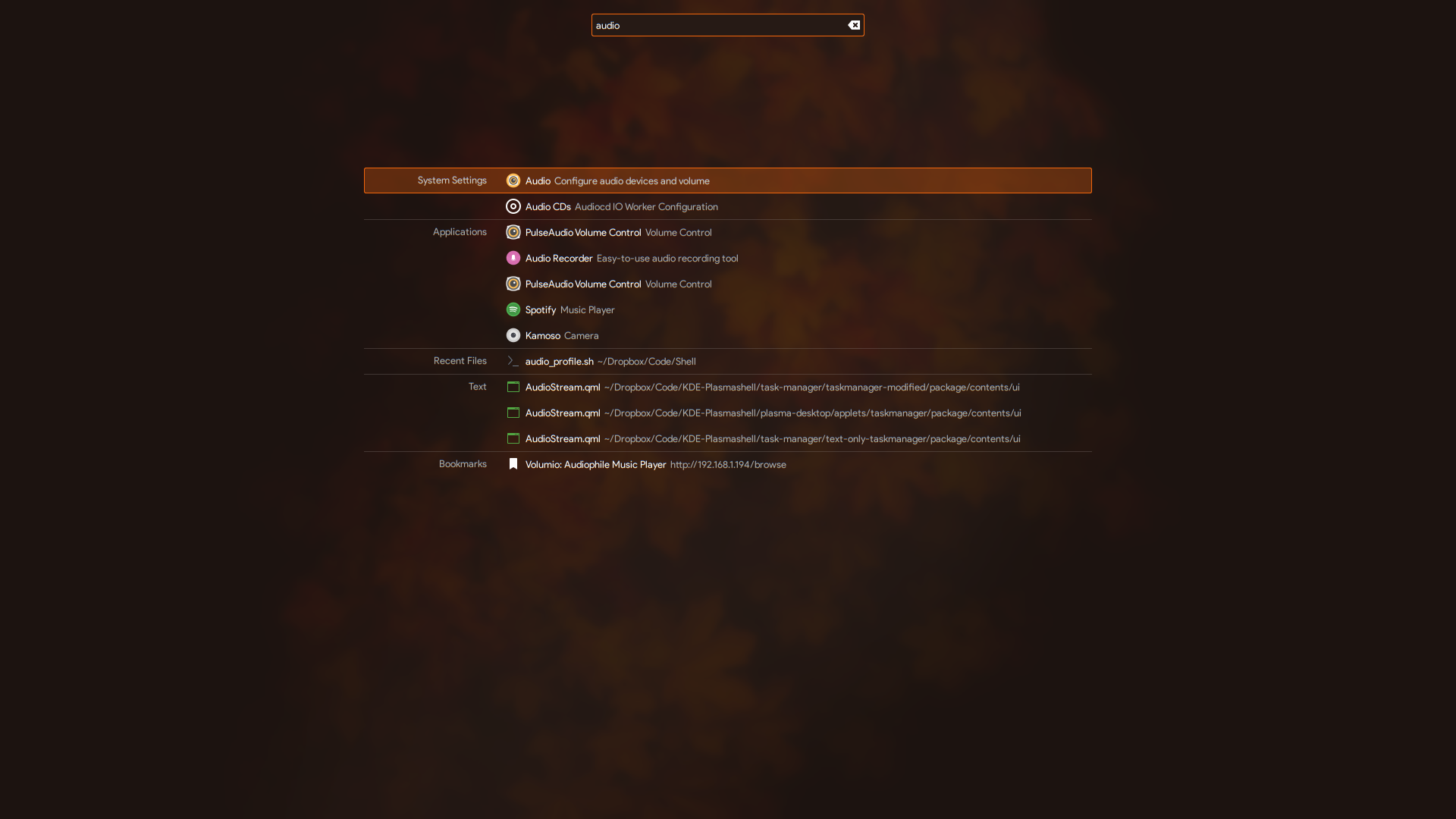 Before: Colors KCM appears way down 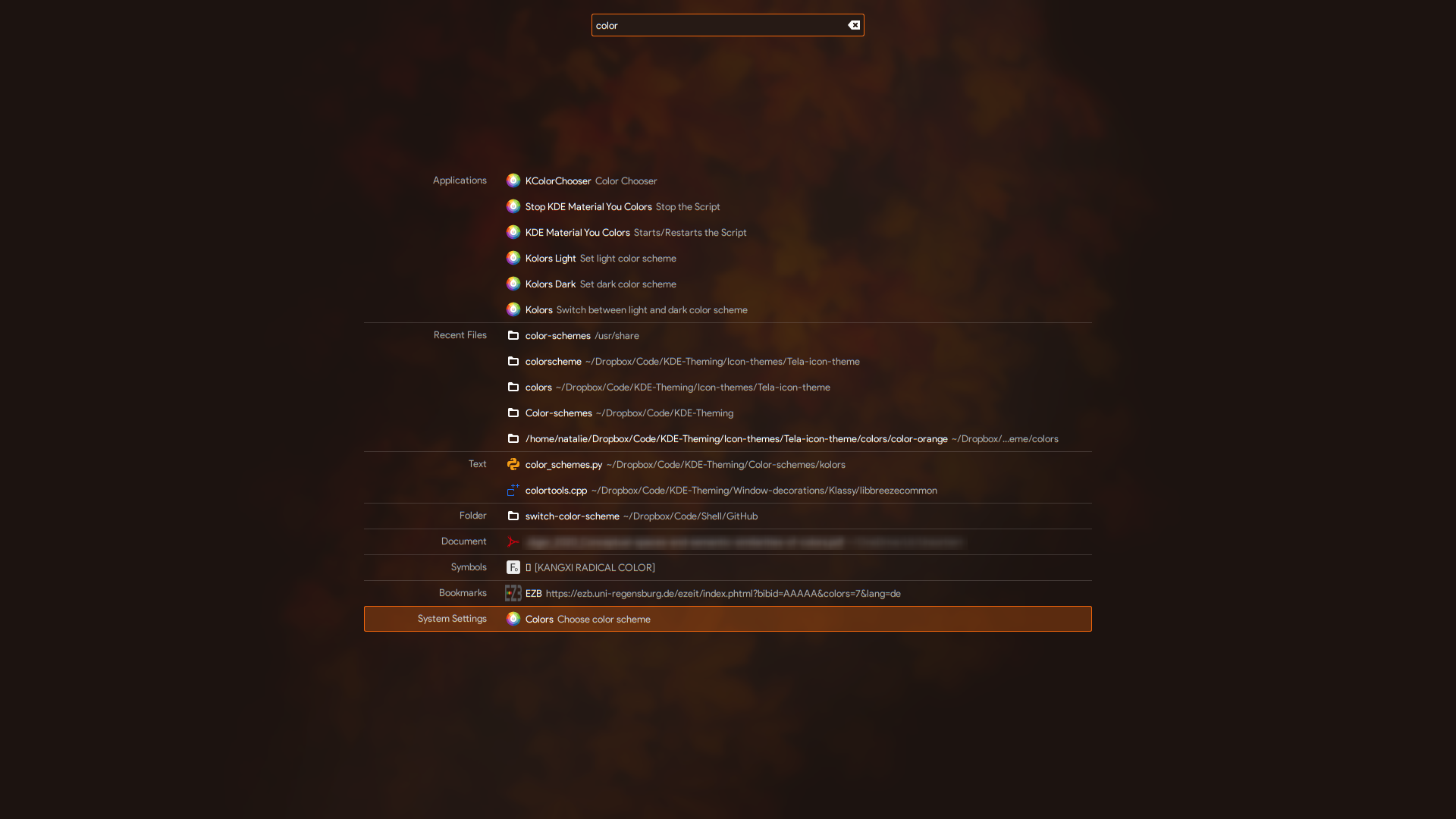 After: Colors KCM is top result 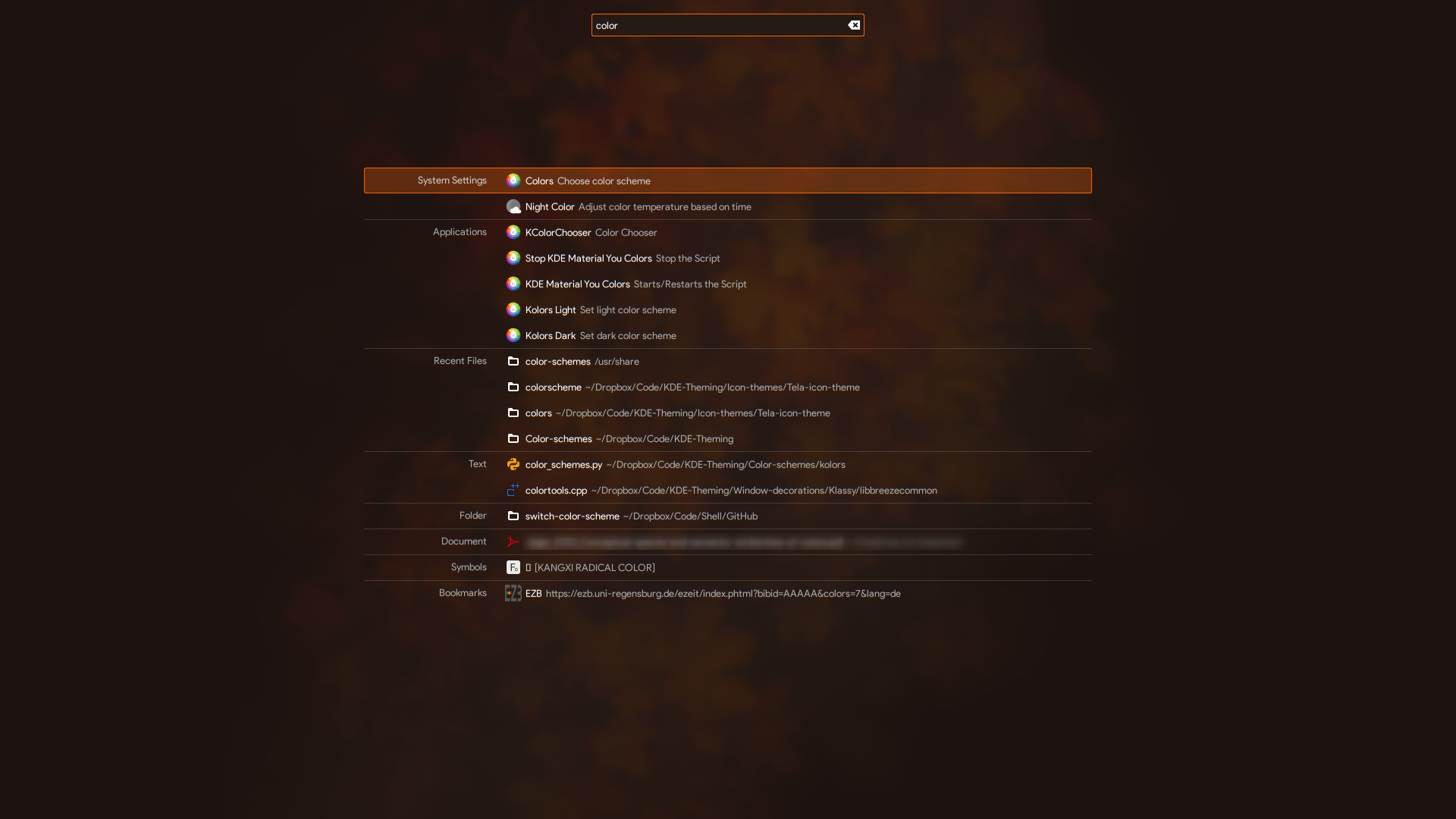