Make margins consistent on all sides for all KCMs

After frameworks/kdeclarative!25 (merged) is merged, there are still two remaining sources of extra margins in System Settings KCMs:

Both are fixed now.

This causes one visual regression in the Shortcuts KCM which is fixed with plasma-desktop!174 (merged)

A few other KCMs which already have excessively large margins (Audio, KDE Connect, Date & Time, Spell Check) still look fine and are not urgent to fix.

For everything else, the result is a big improvement. All other KCMs, both QWidgets and QML alike, now have perfectly consistent margins. Some examples: 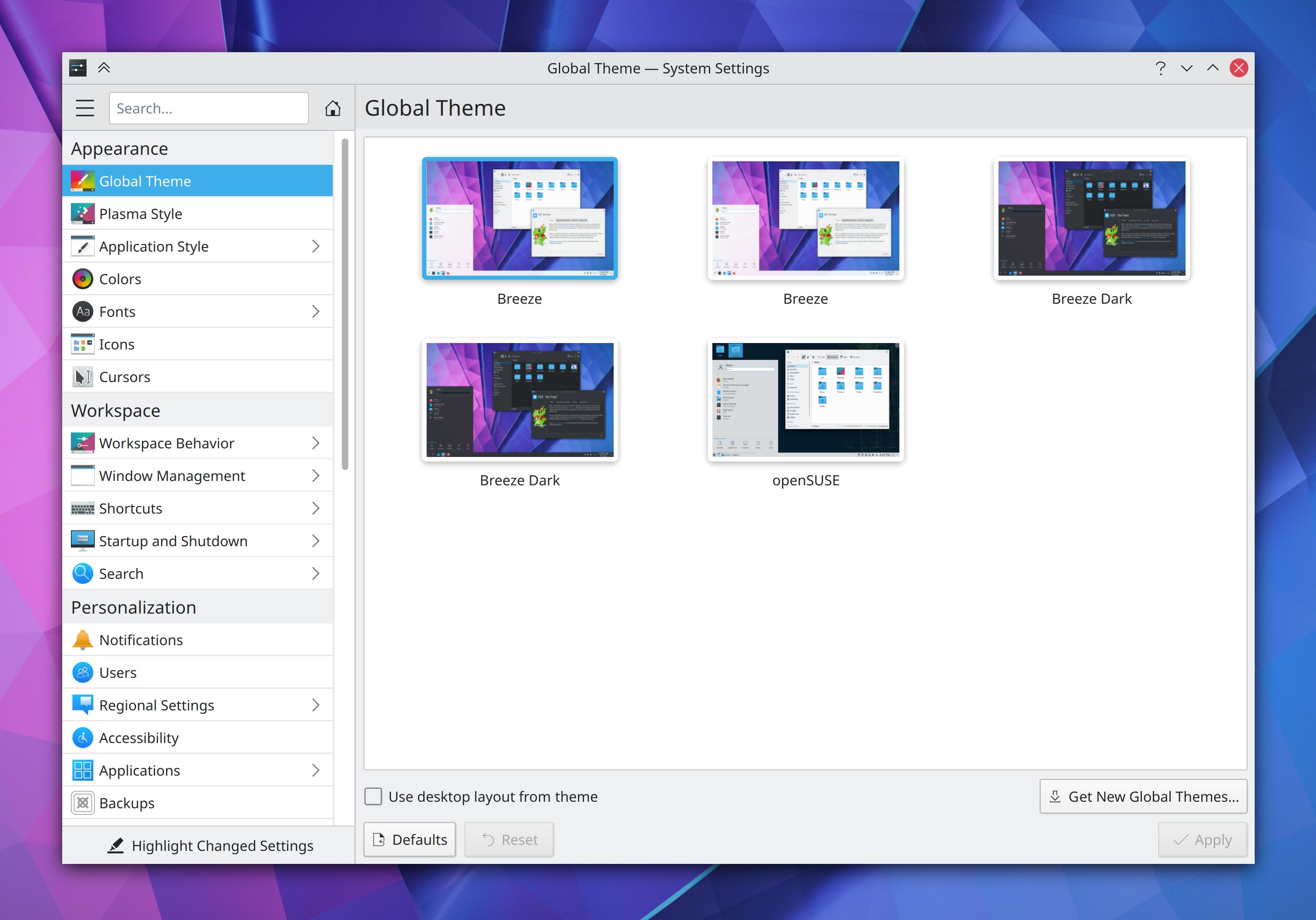 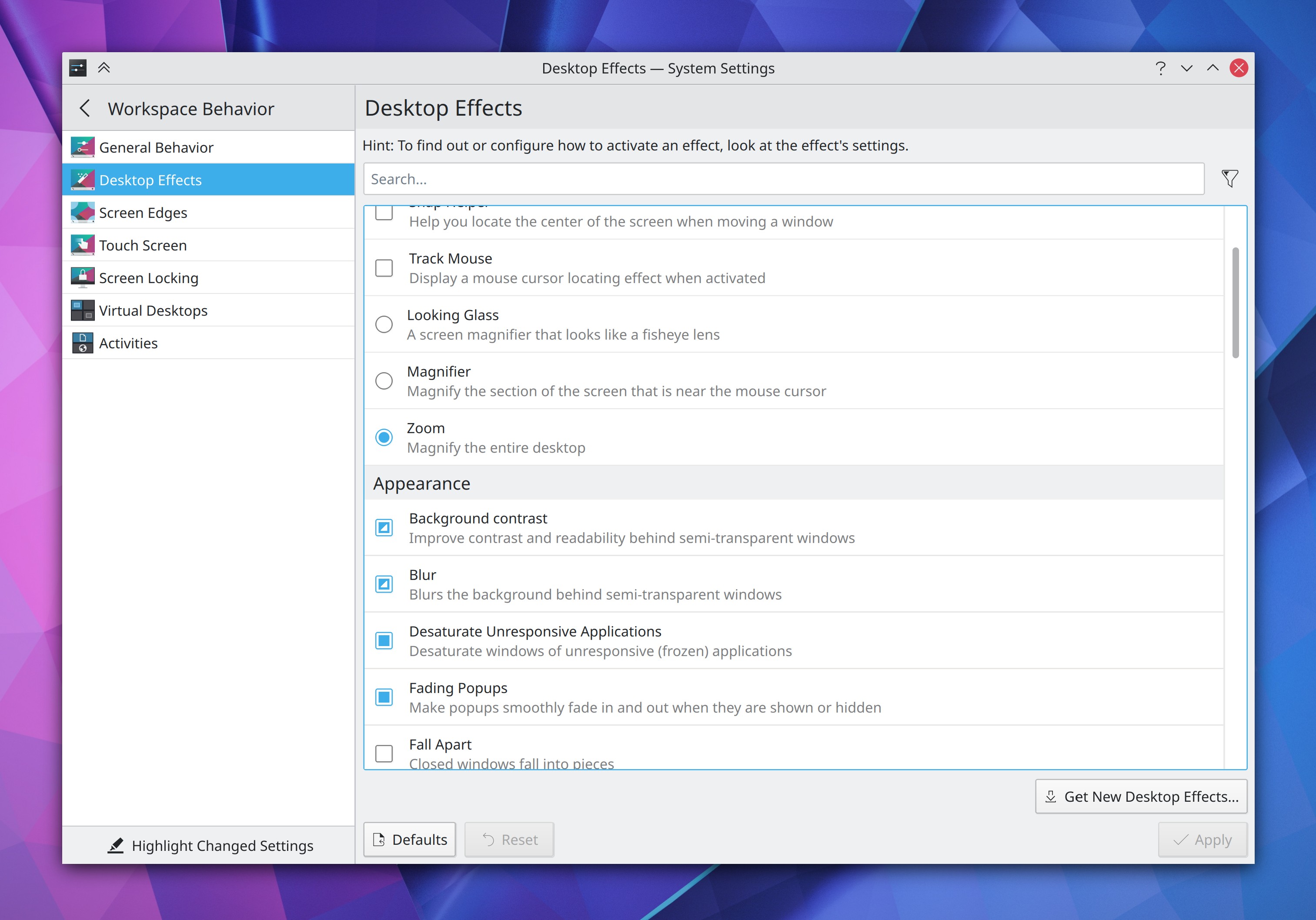 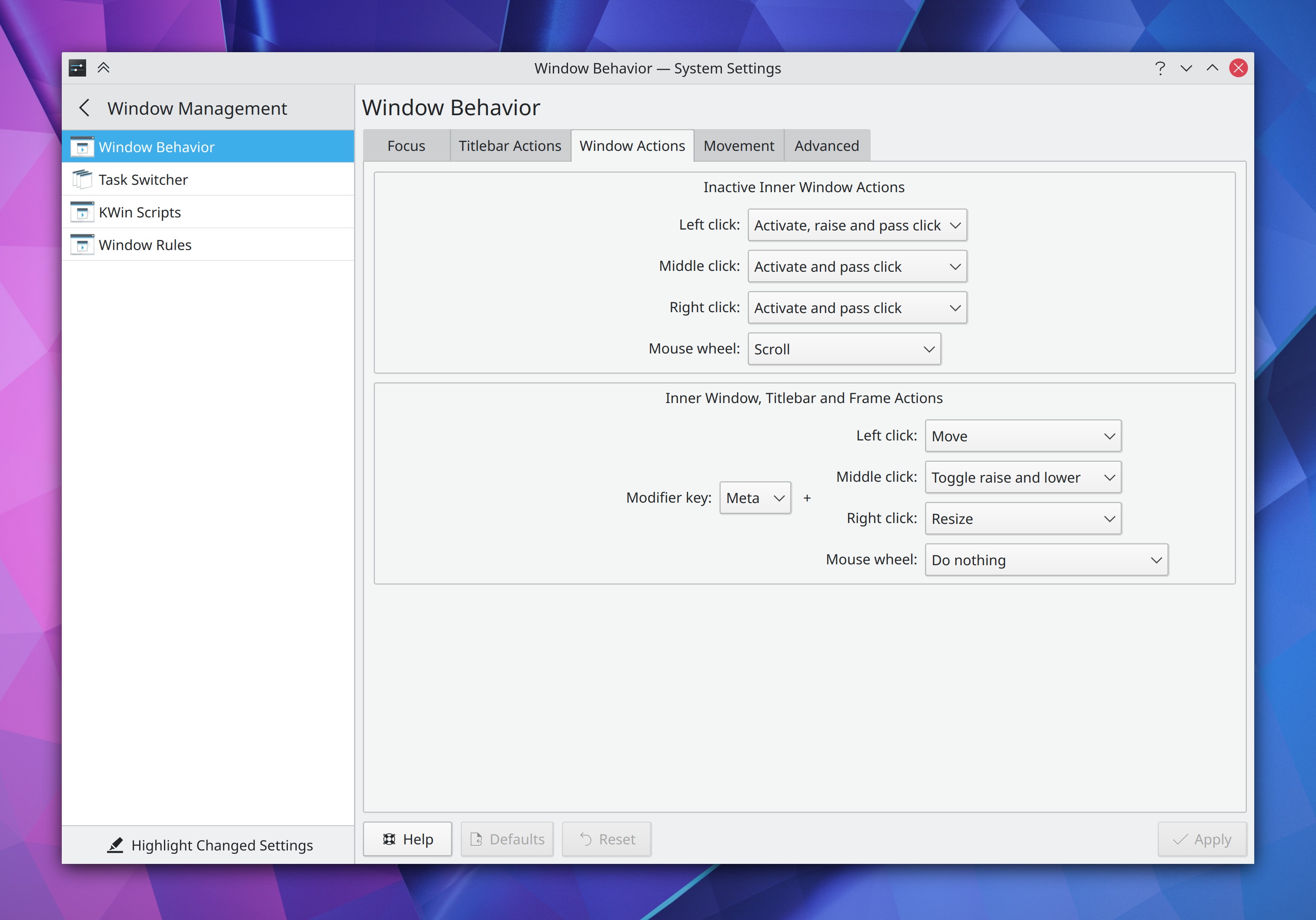 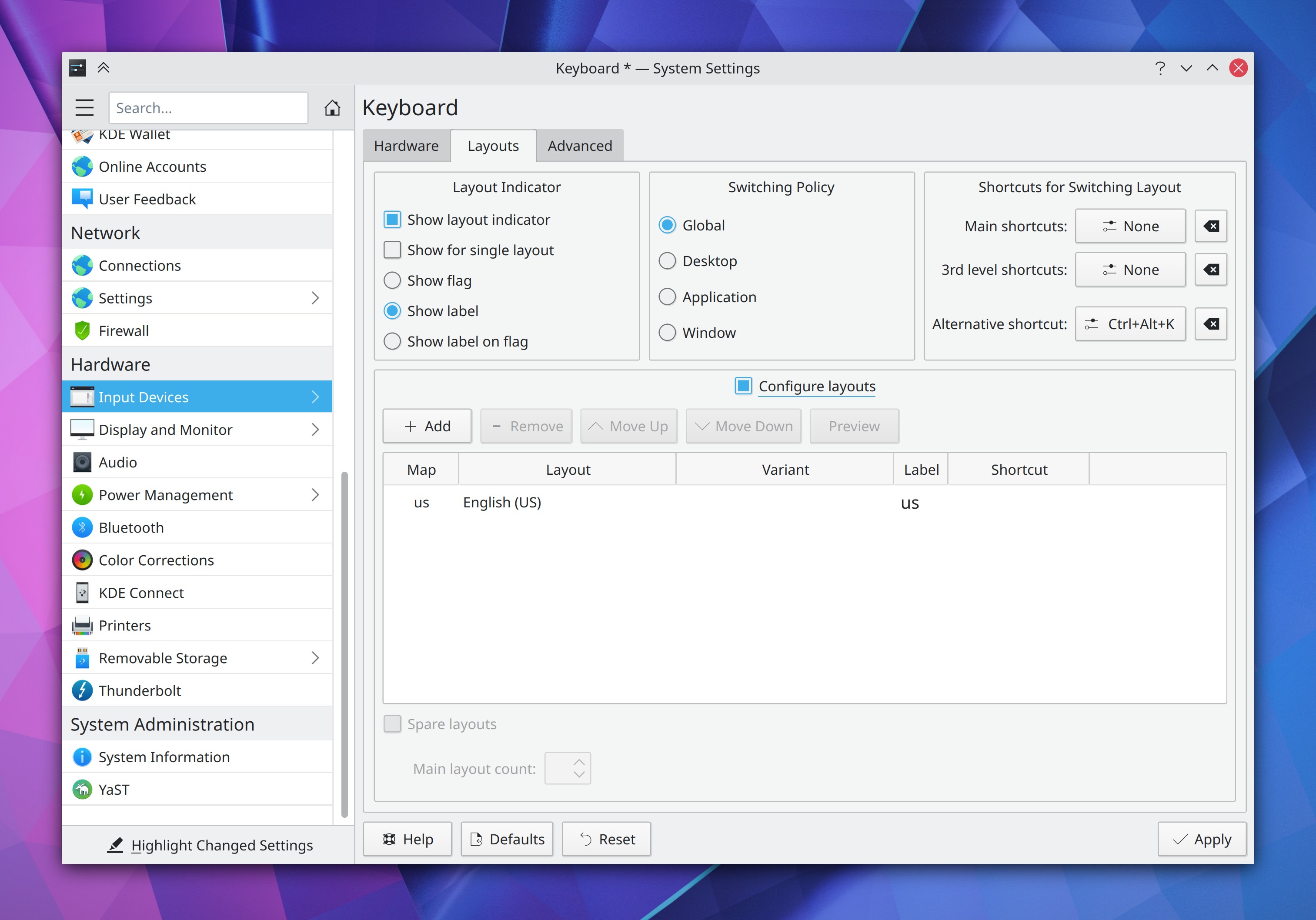